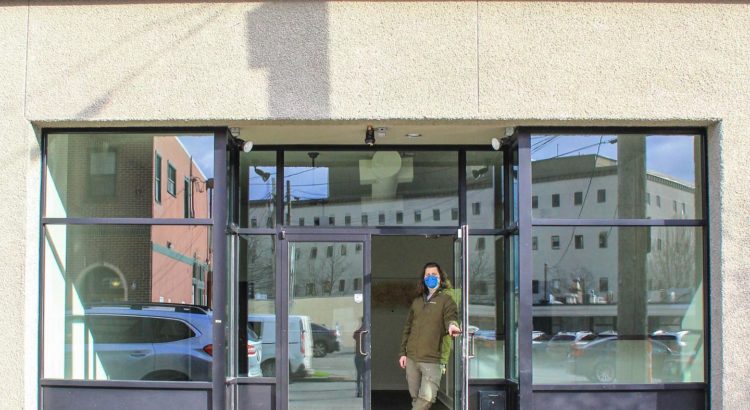 Popular Seattle food truck Cycle Dogs is setting up a brick-and-mortar restaurant in Ballard at the former No Bones Beach Club (5410 17th Avenue NW) this spring.

Cycle Dogs plans on renovating its new location after No Bones Beach Club’s closure. The owners plan to make the new restaurant “backyard themed where it will feel like summer year-round.” They will also be adding some new menu items like beer-battered mushrooms, filling salads, and alcoholic beverages.

A Kickstarter is set to launch in four days to help Cycle Dogs cover final costs and bring things together by spring opening. Their Kickstarter campaign can be found here when it starts.