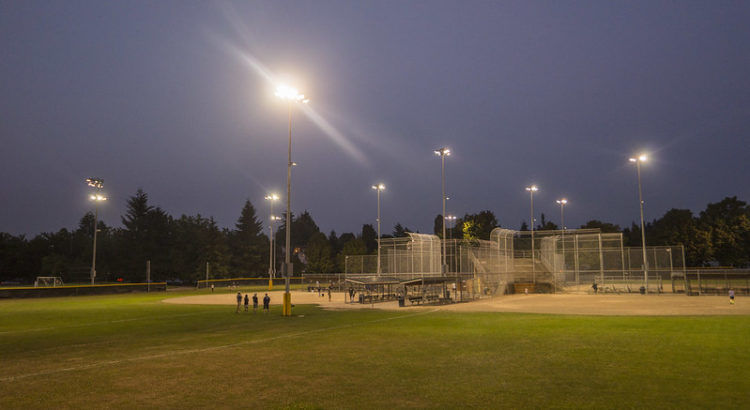 In an effort to discourage residents from setting off fireworks in the city, Seattle Parks and Recreation will be turning on lights in several athletic fields around Seattle this weekend, including in Ballard.

The Seattle Parks department says they’ll turn on lights at ballfields throughout the city on the evenings of Saturday, July 3 and Sunday, July 4 to protect the surfaces. The lights will be turned on at about 8:30. p.m. and most will be turned off at either 10 p.m. or 11 p.m., depending the field. The fields will also be monitored by security guards from 9 p.m. to 4 a.m.

Local fields where lights will be turned on include Loyal Heights Playfield (2101 NW 77th St) and the Ballard Playfield (2644 NW 60th St).

Fireworks are illegal in the city of Seattle, and Seattle Parks is also trying to protect the artificial turf on the fields and the surrounding facilities. The departments says that to replace a synthetic surface on a full-size athletic field (110,000 square feet) is $1.2 million. Many fields in the city have been renovated in the past several years, including Loyal Heights Playfield, which underwent a turf replacement in October 2020.

Keep in mind that several Seattle Parks and Recreation facilities will be closed on Sunday and Monday (July 4 and 5).

Seattle Parks facilities that will be closed for the holiday include:

The following will remain open throughout the weekend and Monday:

Lights at the following fields will be turned off at 11 p.m. on July 3 and 4:

Lights at the following fields will turned off at 10 p.m. on July 3 and 4:

Lights will be turned off at the following grass fields at 11 p.m. on July 3 and 4: