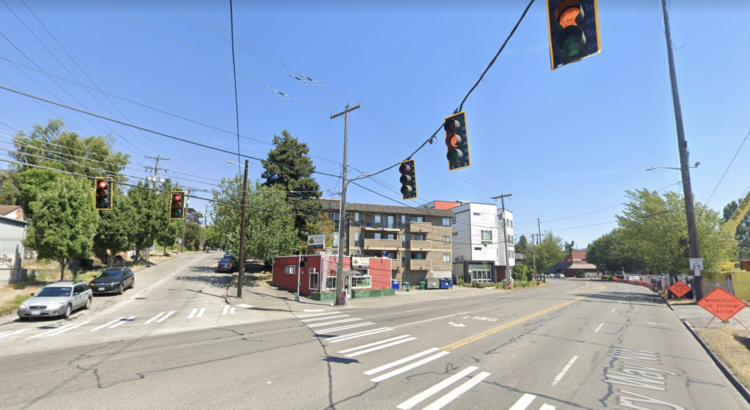 Leary Ave NW will be reduced to one lane in each direction starting next week as part of the Ship Canal Water Quality Project.

Starting next week, crews will perform soil stabilization work at the Fremont site of the Ship Canal Water Quality Project, requiring the lane closures. They will keep one lane open in each direction on Leary, but say that drivers should expect some delays. The lane reductions will last from November until February, but crews will open all four lanes of traffic whenever possible.

The lane reductions will happen between NW 39th St and 1st Ave NW (see map below).