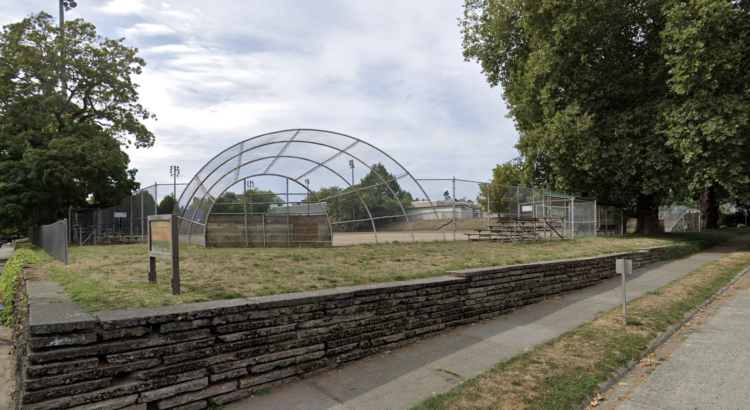 Several local parks and school playfields are getting new lights in the coming months.

Seattle Parks and Recreation and Seattle Public Schools (SPS) are making several upgrades at parks and schools across the city this year, with synthetic playfields, new playfield lights, and ADA improvements in the works.

Work in northwest Seattle includes playfield light upgrades for Ballard Playfield; work is expected to be completed by the end of February.

Whitman Middle School will also see upgrades this year: SPS is working with the Seattle Department of Construction & Inspections to finalize permits for the light installation at the soccer and baseball fields. Construction is scheduled for February/March 2022.

Other nearby projects include ADA improvements coming to Interbay Stadium. The stadium will be closed starting in Dec. 2022 for about six months to make the improvements.