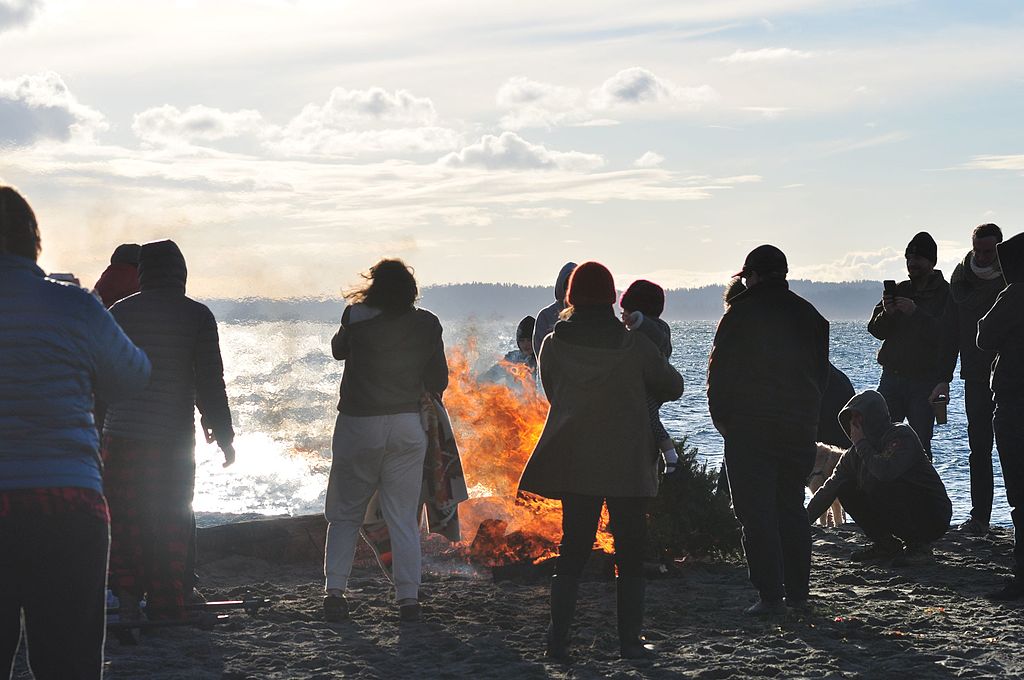 Seattle Parks’ pilot program to reduce opening hours at Golden Gardens was intended to reduce crime, but according to nearby residents, there are still a number of ongoing issues at the park and beach.

According to Seattle Parks, this time change was intended to “help mitigate an increase in public safety issues and illegal activity at the park, including acts of violence, excessive noise violations, illegal fires, illegal parking, un-permitted events, and blocked access for emergency vehicles.”

However, an anonymous tip provided to My Ballard revealed that there have been continuous public safety issues and noise complaints against the park; mainly by the Golden Gardens Neighborhood Association.

“The park’s lack of an enforcement presence has resulted in park visitors being unaware or just ignoring the park’s regulations,” says Julie Vanwallendael, a member of the Golden Gardens Neighborhood Association.

“On any sunny day, on a walk through the beach area, you will see dogs running off-leash, people with beers in-hand, and towards evening, beach fires, amplified sound, and people staying in the park after-hours. The after-hours violations also include illegal fireworks, and at 1 a.m., that is a rude awakening.”

When asked if Golden Gardens has seen a decrease in public safety issues and illegal activities since the start of the time change, Seattle Parks says they have, specifically illegal fires and amplified music.

Furthermore, to help mitigate future public safety issues, Seattle Parks has placed Golden Gardens on a regular rotation for their Park Security Officers/Rangers. They have also reached out to their partners at Seattle Police Department (SPD).

The enforcement of park rules, however, can only be carried out by SPD, not the Park Security Officers/Rangers, resulting in a catch-22 situation. This is due to the fact that, according to Seattle Parks, Park Security Rangers are tasked to only:

“SPD is tasked with enforcement but has limited resources to respond to ‘low-priority’ calls, resulting in little if any enforcement,” says Vanwallendael.

SPD’s lack of staff was the stated reason for their inability to respond to park complaints.