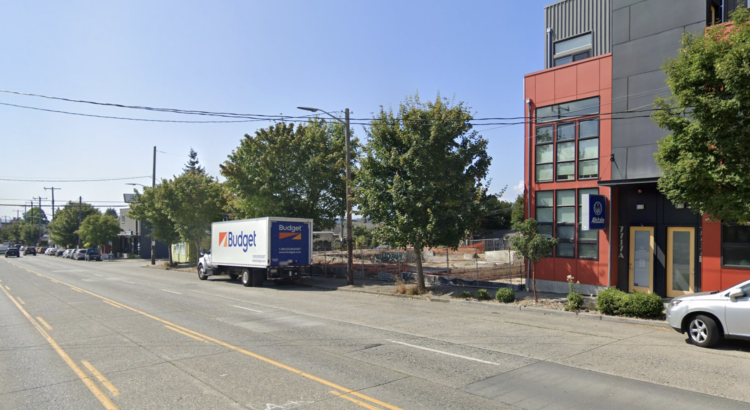 10:30 a.m.: Seattle Fire tells My Ballard that when they arrived on the scene, they extricated an approximately 40-year-old man from the vehice. SFD says he was already deceased when they arrived.

The crash happened just before 5:30 a.m. on southbound 15th Ave NW. According to a Q13 news report, an older Nissan Pathfinder collided with two trees on the west side of 15th. The first tree was snapped in half and the vehicle came to rest on its side next to the other tree.

We’ve reached out to Seattle Police to learn more about the crash and will update you with any new info.