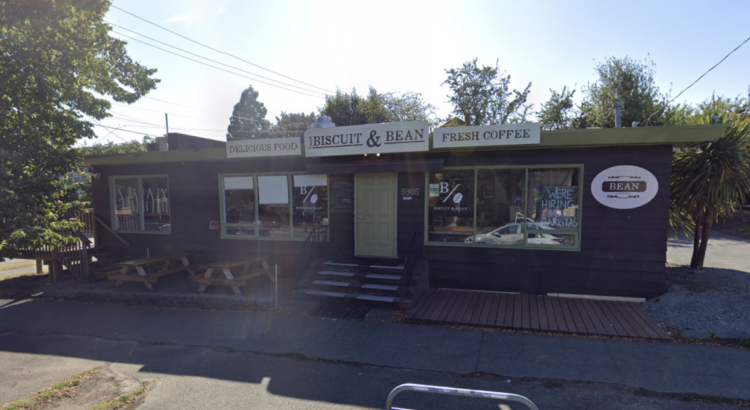 Biscuit & Bean announced its closure in May after eight years in Ballard. Co-owners Ryan Jayne and Ben Libay hinted at a continuation of their baked goods in Ballard and said they’re also planning to expand to Los Angeles. They also still operate a location in Lake Stevens.

Ballard Coffee Co. owner Brianne Ryan told My Ballard that they’re planning to offer Biscuit & Bean biscuits (adding that Jayne and Libay trained them well on their recipe), but will add pastries, salads, and sandwiches alongside Fulcrum Coffee.

Ryan also owns Queen Anne Coffee Co., which she started in 2018. The new venture in Ballard will be in partnership with Ryan’s fiance, Amanda Morgan.