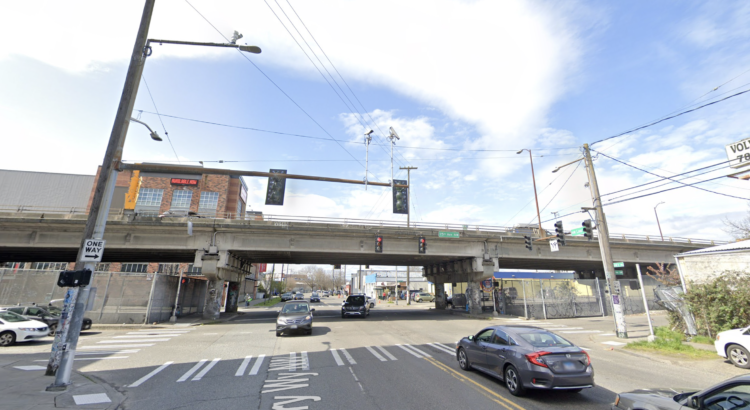 A federal transportation program has just awarded Seattle $15 million to make improvements to three city bridges, including the north end of the Ballard Bridge at 15th Ave NW and Leary Way NW.

The funding for the upgrades comes from the Federal Highway Administration Bridge Improvement Program, which is funded in part by the Bipartisan Infrastructure Law and then passed to the WSDOT’s Local Bridge Program.

SDOT says the average age of bridges in Seattle is 60 years old, with some bridges—including the Ballard Bridge—built over a century ago.

Here is how the funding breaks down between the three bridges:

This is the first time SDOT has received funding from the bridge improvement program.