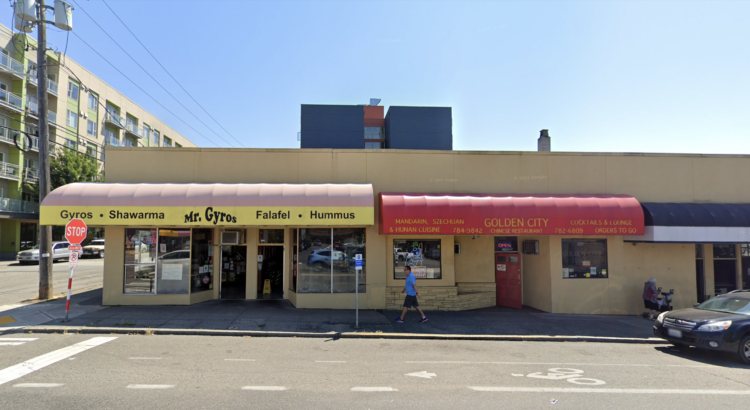 The infamous Golden City Chinese restaurant and bar will close its doors at the end of August after over three decades in the neighborhood.

Longtime bartender and night manager Kiris Koontz tells My Ballard that the owners wanted to sign a five-year lease, but the landlord is only willing to let them sign for a year. Koontz says she assumes the landlords want to sell the property.

Golden City opened at 5518 20th Ave NW in 1988. Koontz says that one of the bartenders has been there since the bar opened, and another has been there for 30 years. A total of five bartenders, two dining room staff, a delivery driver, and a kitchen staff member will be losing their jobs as a result of the closure.

“I’ve worked there five years and have made lifelong friends,” Koontz said.

“The majority of our clientele are regulars and we’re basically one big dysfunctional family. When new people come in, they’re always surprised I remember the name in their tab, but it’s usually because I know every other person in the bar,” she said. “I’ll miss it a lot.”

Mr. Gyros is also in the building; they tell My Ballard that they have just re-signed their lease.

Golden City’s restaurant has already closed, and the bar’s last day will be Saturday, Aug. 27.