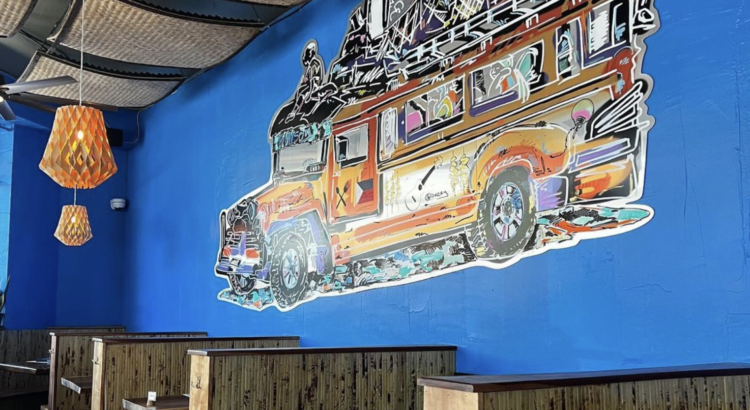 After just six months in Ballard, Filipino restaurant Bunsoy has announced they’ll be closing up shop.

Bunsoy owner Tommy Patrick shared the news on social media on Tuesday, saying that head chef Rhabbie Coquia has resigned to “provide more time and space for his next adventure.”

Bunsoy opened in February in the former Matador space on the corner of NW Market St and Ballard Ave after Matador moved just down the street to 5401 Ballard Ave.

“Since Rhabbie is quite literally Bunsoy, we have decided that it’s not right to continue to operate a space using his name,” Patrick wrote on Instagram. “It has been a pleasure being part of Seattle’s Filipino community, even if it was only for a brief time.”

Patrick plans to keep the space and relaunch with a “new seafood and small plates option very soon,” in mid- to late-September.

“We are not stoked to see him go; we are very happy for him to be able to move on and look forward to the future and what he’ll bring to the Seattle food scene!” Patrick wrote.