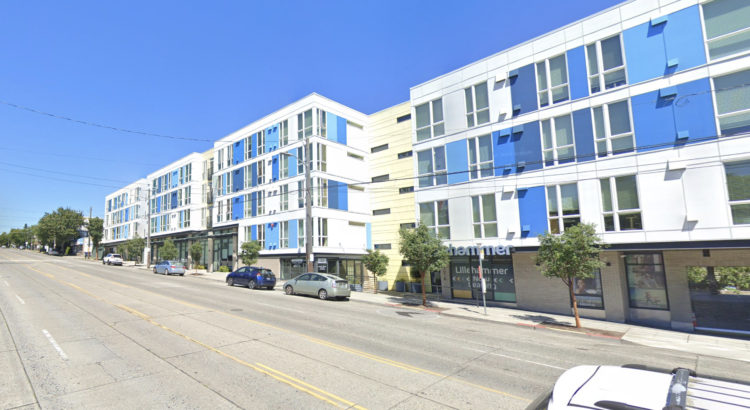 Seattle Police arrested a man late on Thursday night after he fatally stabbed his wife in Ballard.

The incident happened at an apartment complex on the 7000 block of 15th Ave NW, where police responded to a domestic violence assault report just before 10 p.m.

Police say they found a deceased woman at the scene and arrested her husband in the area a little while later.

Officers are continuing to investigate.