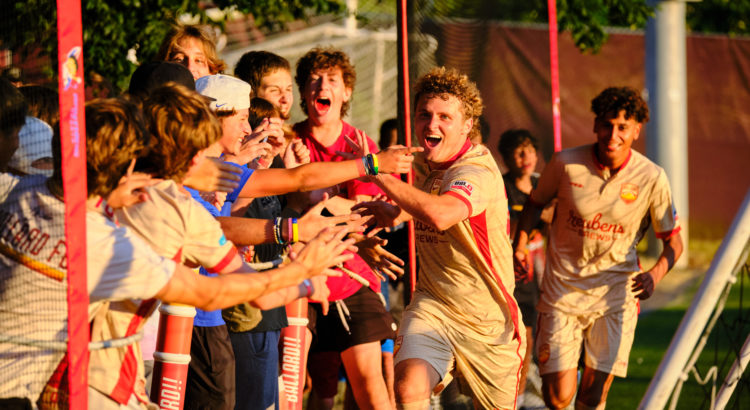 Local soccer team Ballard FC is getting ready to host the inaugural World Cup Tournament in Interbay this month.

Ballard FC, which just wrapped up its first season as a semi-pro soccer team, will host the tournament on Sunday, Nov. 13. The tournament will include 32 community teams representing each country that’s participating in the World Cup 2022. Each team will be guaranteed four games. The deadline to sign up will be Nov. 8.

Each team must consist of a minimum of three players but may include up to six teammates. The entry fee is $125 for each team, and athletes must be at least 18 to compete.

The tournament will be fast-paced, with each game lasting 15 minutes with no halftime and a five-minute buffer between games. There will be prizes for 1st through 4th place, and a prize for the team with the best uniforms representing their team’s country.

“Naturally we are all getting very excited here at Ballard FC about the World Cup! Not only is it exciting to be able to cheer on the US Men’s National Team on the biggest stage, but it’s also another amazing opportunity for us to bring the community together through soccer,” Ballard FC co-founder Sam Zisette told My Ballard. “Our 3v3 adult soccer tournament is meant for players of all skill types to have fun and compete in an engaging spirited day of soccer!”