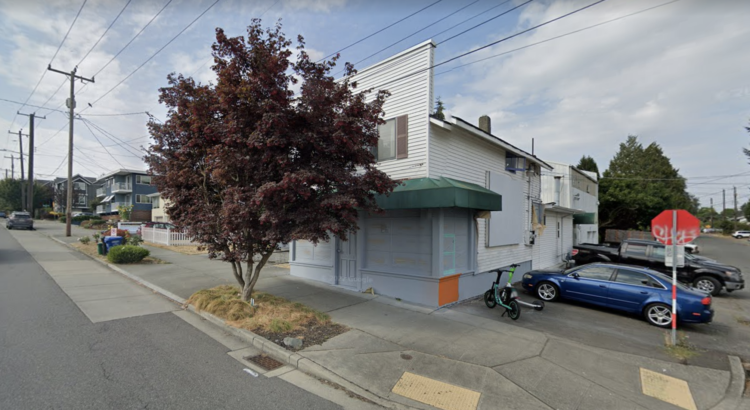 Marcos de la Cadena of the former Cocina Esperanza (which closed in 2017 when it was damaged in a fire at neighboring Caffe Fiore) and Eric and Julie Reinhardt of Smokin’ Pete’s BBQ co-own Alebrijes Kitchen. The three have a long history of working together—they met in the 90s when working at an Italian restaurant.

With Cocina closed and Smokin’ Pete’s now operating as a catering-only restaurant, the trio decided to band together in a joint effort to open Alebrijes.

“Alebrijes (ah-lay-BREE-heys) are colorful Mexican spirit animals,” Julie Reinhardt tells My Ballard, “often mixing animals together. Alebrijes Kitchen honors them by combining traditional Mexican dishes with locally sourced Northwest ingredients, like their Halibut Tacos, or Dungeness Crab Sincronizada Everything is made from scratch – from the corn tortillas to the fresh margaritas.”

Alebrijes is open only for dinner from Tuesday to Sunday, with plans to add brunch in December.