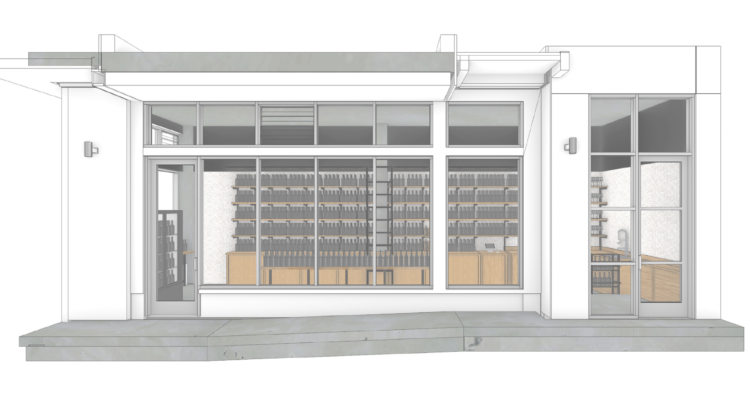 Owner Cole Sisson will be sharing a mixed-use building and courtyard with Holy Mountain Brewing and Ben’s Bread Co. at 7009 Greenwood Ave. The taproom will be all-ages and located inside the mixed-use apartment building called Shared Roof.

Sisson started Doe Bay Wine Company on Orcas Island in 2016 as a wine club and cellar consulting company. He opened a brick-and-mortar in Eastsound in 2017—the Phinney location will be his second location.

Sisson who lived in Phinney Ridge during college while attending the UW, also founded the Orcas Project, which is a collaboration with 10 different Pacific Northwest winemakers. The new taproom will feature signature wines from the Orcas Project, including additional offerings such as sake and cider.

“Our location on Orcas will stay exactly the same giving you two bottle shops and tastings rooms, filled with adventures, joy and delicious wine, to visit,” the Doe Bay Wine Company website says about the new location.