Just after midnight, residents near 20th and Market heard a loud explosion. So loud, some residents felt their buildings shake. “It looked like smoke rising out of the FedEx Kinko’s dumpsters right after I heard the explosion,” explained Freaky Finn in the forum, who posted a few minutes after the loud boom. 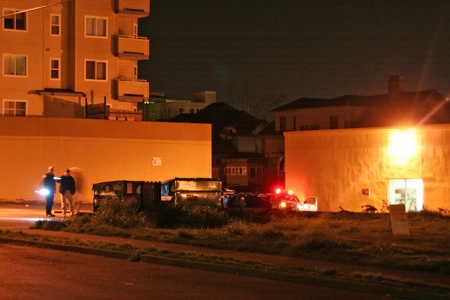 Sure enough, police arrived and discovered some kind of detonation in one of the dumpsters on 56th St., behind the FedEx store. We arrived and discovered 56th St. blocked by patrol cars, and a large area around the dumpsters cordoned off with police tape. Officers with flashlights were walking around the parking lot, and the police scanner explained there was a “rather large debris field” that may have been caused by an exploding paint can. 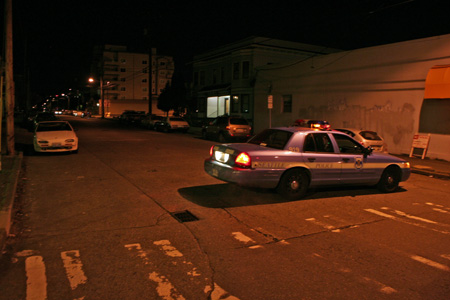 We’ll let you know if we learn anything more. (Thanks all for your tips!)