MTV was in town on Thursday following Death Cab for Cutie around Seattle. 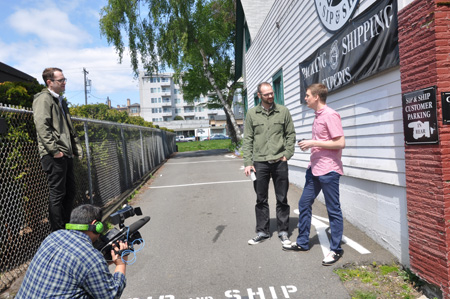 “Their assignment was to follow the Death Cab For Cutie’s band members around Seattle filming their favorite hang outs,” Diana Naramore, the owner of Sip & Ship tells us. 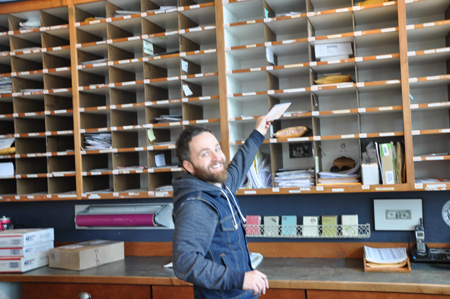 Yep, Sip & Ship (1752 NW Market St.) is on the list. “Sip And Ship was honored to be included as one of their favorite spots in Seattle,” Naramore says. 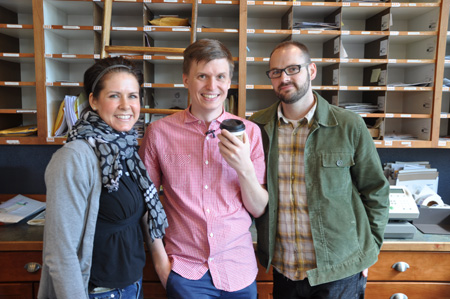 Death Cab will be performing at a sold out show at The Gorge at the Sasquatch Music Festival in a couple of weeks with Foo Fighters, Modest Mouse, Wilco, The Flaming Lips, The Decemberists, Bright Eyes, Iron & Wine, and more.

(Disclosure: Sip & Ship is a sponsor of MyBallard)

9 thoughts to “Death Cab for Cutie hangs out in Ballard”