The first three quarters of last night’s Ballard girls basketball game against Inglemoor were strong – the girls fought for the lead until the fourth quarter. With about five minutes left in the game, the Vikings pulled away, beating the Beavs 73 to 54. 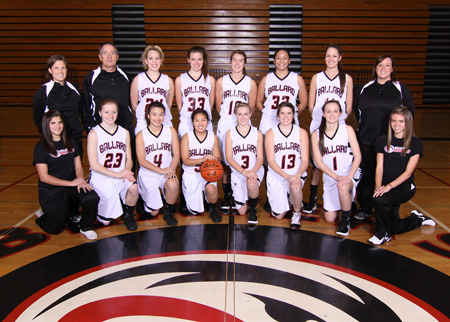 The ladies are on their home court this Friday at 6:30 p.m. when they take on Woodinville, the third-ranked team in the state.