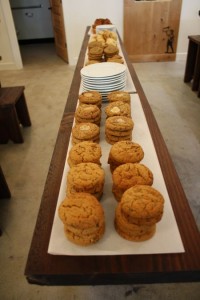 As we told you earlier this month, Hot Cakes Molten Chocolate Cakery has been gearing up for their first brick-and-mortar location. The store was softly open over the weekend, with their official opening scheduled for today. Owner Autumn Martin is the brains behind the delectable treats known as molten cakes, and is making a name for herself across the country with her bacon, oatmeal and raisin cookie (featured in Bon Appetit) and her s’more cookie (featured in The Wall Street Journal). The dessert shop is at 5427 Ballard Ave. 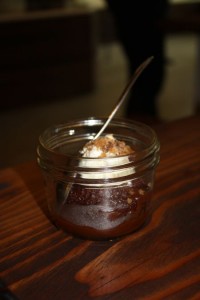 Upon walking into the shop, the smell of melted butter fills the nostrils. On the menu of Martin’s new dessert shop are cookies of all flavors, “bacon josephines,” sweet and savory “pocket pies,” cinnamon rolls, and more. Martin will serve creme brulee  with rhubarb jam, and, of course, molten chocolate cakes baked to serve. The cake toppings run the gamut, with saffron salted caramel, lavender jalapeno caramel, peanut butter ganache to name a few.

Martin, a Ballard resident for the last ten years, used to sell her molten cakes exclusively at farmer’s markets. Now, with her very own location on Ballard Ave, Martin says she thinks Ballard was lacking a dessert shop. 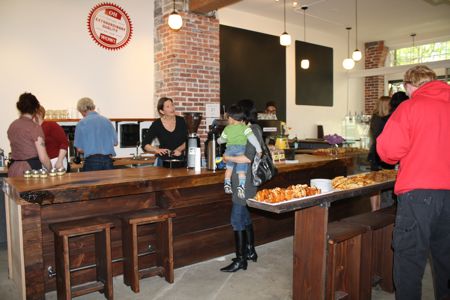 The shop’s simple decor includes two seating areas: a white bench lines the front window, with exposed brick in some places. Across from the counter is another seating area with benches, small wooden tables and stools. A number of old black and white photographs are scattered about, which Martin says she’s been collecting for years. 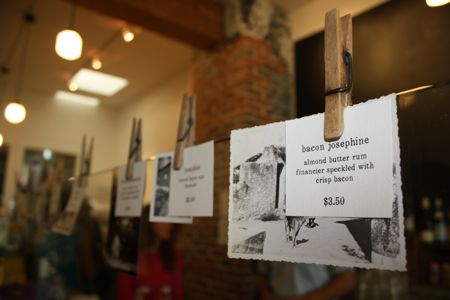 Hot Cakes will also serve wine and beer, and even “boozy milkshakes,” which will be on the menu as soon as they get their liquor license. 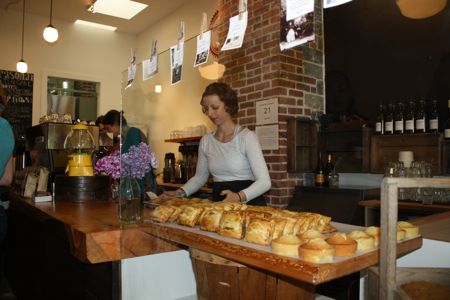 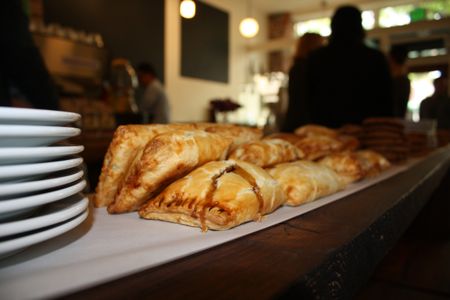 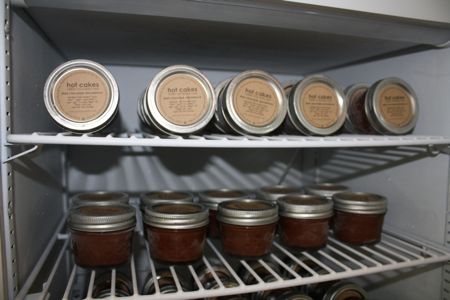 They’ll also sell molten cakes to go; a small freezer near the front of the store offers a take-and-bake option. 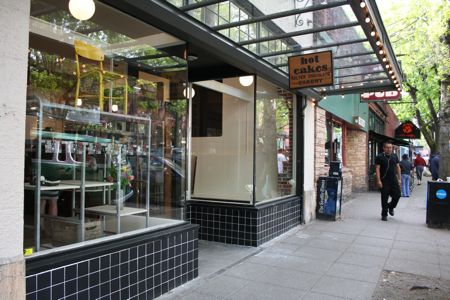