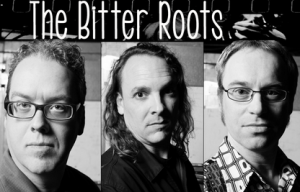 As we reported in March, The Bitter Roots connection to Ballard started when Stetson and his wife moved here in the late 90s. “It was the most affordable neighborhood at the time that reminded us the most of home. We love it here,” says Stetson.

Since this early connection to Ballard, The Bitter Roots have built both their sound and their fan base here in the Pacific Northwest. 2013 has been a great year for the band as they have been finding success and playing gigs all over Seattle.

Congratulations to The Bitter Roots! Check out the new music video below: