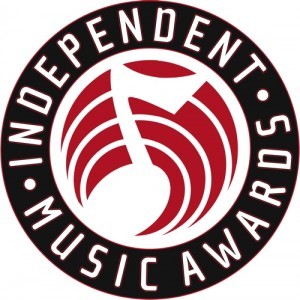 A locally produced concert CD featuring the works of eight composers and 11 solo artists representing cultures from around the world took home a top honor at an international award program for independent artists.

Earlier this month, “Celebrate World Music,” was announced as a winner in the Contemporary Classical category in the 13th Annual Independent Music Awards Vox Pop poll, the fan-determined portion of the award program. One of the eight composers featured on the CD was Ballard resident Nan Avant, who’s piece “Tributum” is a concert work for Irish bagpipes, the Great Highland Bagpipes of Scotland, and a Chamber Orchestra.

“Tributum” was also selected by popular vote as an IMA Vox Pop award winner as best instrumental song. The voting began in March when nominations were announced, and over 100,000 fans cast votes for their favorite artists.

Glenna Burmer, president of Burmer Music, co-produced the CD and said she was thrilled to see it receive this type of recognition.

“Music is a universal language,” Burmer said in a press release. “Although religion, politics, and customs may differ, the love of music transcends boundaries. With these concerts, my goal is to bring Northwest artists into fresh, new and exciting collaborations. I am thrilled that this work is recognized by music lovers around the globe and by the Independent Music Awards.”

The music was original presented at a world premiere concert at Benaroya Hall in 2013.