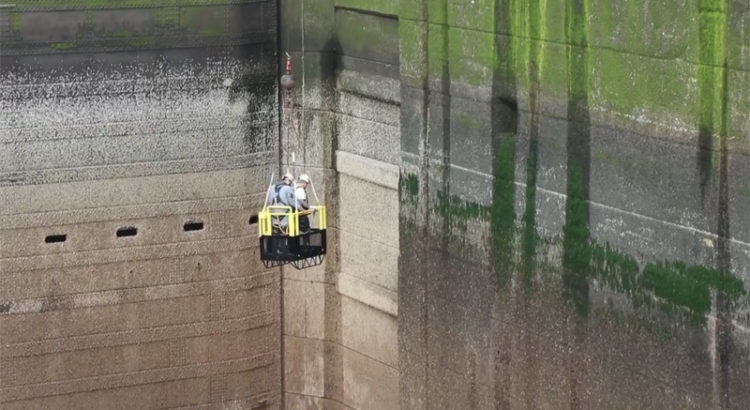 The Ballard Locks are in desperate need of repairs and urgently need federal funds, according to a letter written by our state’s top lawmakers to the Trump administration today.

An analysis of the locks by the Army Corps “found that many lock and dam components are in poor or failing condition,” the letter (.pdf) explains. “An extended, unplanned closure of the ship canal and locks could have significant negative impacts for the more than 200 businesses that rely upon this project, endanger the lives of those living and working in the Puget Sound region, and damage critical infrastructure.”

The federally-funded Army Corps of Engineers oversees the Ballard Locks.

“We respectfully request that you allocate funding through the Army Corps’ Fiscal Year 2018 Work Plan and the President’s Fiscal Year 2019 Budget Request to replace the stoney gate filling culvert valves and continue work on necessary repairs and upgrades of the Lake Washington Ship Canal and Hiram M. Chittenden Locks,” the letter explains. “This project is vital to the economy, public safety, and environment in Puget Sound.”

That’s a bit hyperbolic, don’t you think? The basic construction of the Locks prevents a catastrophic failure that they’re suggesting.

Maybe if they didn’t waste money on those dopey little boom gates and instead made the Lock walkways wider, I could get behind their request for funding

HOPE THE FUNDING GOES THRU.