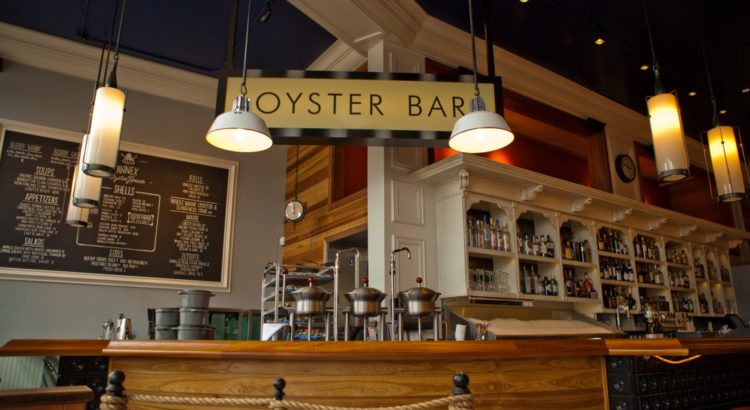 The Ballard Annex Oyster House on Ballard Ave. (near the bell tower) will be featured in this weekend’s episode of Food Paradise on the Travel Channel. Called “classic combos,” the episode will feature “the nation’s most crave-worthy combinations.”

What combo will they feature? You’ll just have to watch the show, says Kristina Schulte, GM of the Ballard Annex. “When I asked why they chose to film our restaurant, I was told that our historic building and location was a big draw along with our restaurant ambiance,” she told My Ballard.

Named after the annexation of Ballard back in 1907, the Ballard Annex occupies the building that was originally built for Fitzgerald and Hynes Department Store in 1908. In the 1930’s, the building housed Willy’s New Car Sales & Dealership, and it was home to the printing press for The Ballard News Tribune in the 1950’s, according to the Ballard Annex’s website.

The episode of Food Paradise airs this Sunday at 8 p.m. on the Travel Channel.

2 thoughts to “Ballard Annex appearing on the Travel Channel”