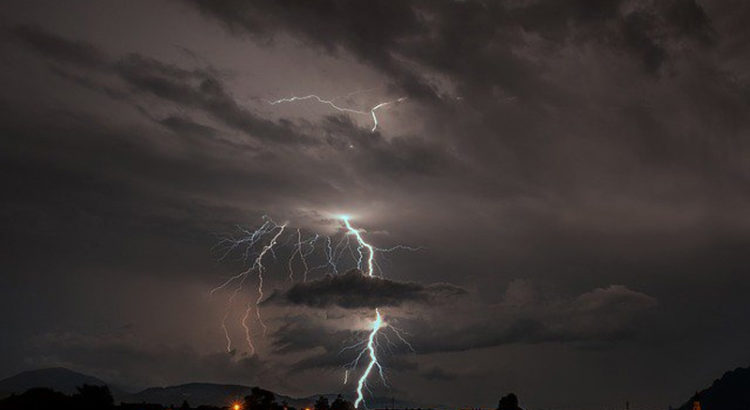 – THUNDER: Did you hear all the thunder last night? A lightning strike was detected in Wallingford near the QFC, but no damage was reported. There were no strikes detected in the Ballard area.

– MYSTERY NOISE: My Ballard reader Noreen sent us a note asking about all the noise near 65th and 24th in the morning hours. “It sounds like a leaf blower, only louder,” she says. Adds Gabrielle on Twitter, “(It) sounds *exactly* like the opening of Led Zeppelin’s Immigrant Song.” Any ideas?

– SUBWAY BIKE ROBBERY: Police responded to the 4500 block of 9th Ave. NW on Tuesday night for a report of a robbery. According to the scanner, the Subway was robbed at gunpoint, and the suspect was seen escaping on… one of those green rental bikes. (Thanks Silver for the tip.)

– PHINNEY APARTMENTS: The city has approved a rezone for the Phinney property at 7009 Greenwood Ave. N., boosting the high limit up to 65 feet. An apartment complex is planned.

– FREMONT OFFICE: That prominent Fremont corner where Stone, 34th and Northlake come together — right next to the Burke Gilman trail — will become the site of a new office development. It will feature a pass-through for pedestrian and cyclists and a rooftop deck.

– EL CAMION TRUCK: It took us awhile, but we noticed the El Camion burrito truck has moved across the street and down a bit, next to the drive-through Starbucks on 15th.

(Photo from the Seattle office of the National Weather Service).