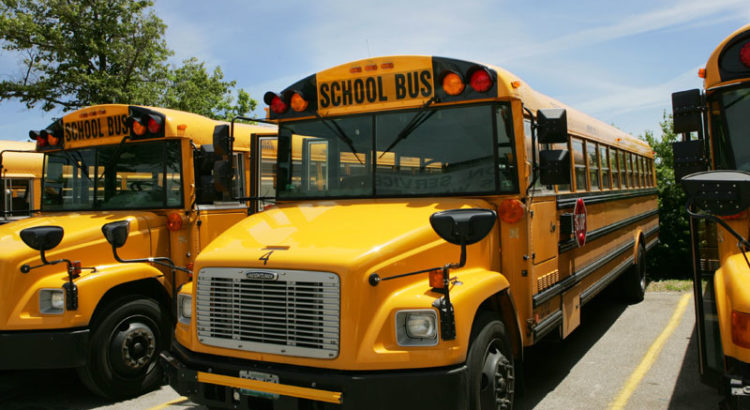 Thursday update: The strike is underway.

“This is not a one day strike,” said Jamie Fleming, spokesperson for Teamsters Local 174. “This is a strike that is going to last until a deal is reached.”

That means there will be no yellow bus service for the duration. “You will need to use your family’s plan to get your student to and from school,” the school district said.

The company, First Student, and the Teamsters have been negotiating a new deal, but health and retirement benefits are sticking points.

“The deal on the table, we believe, is fair and equitable to all parties,” said First Student in a statement. “We care deeply about our drivers, and feel strongly that this deal reflects that.”

This is going to totally wreck my bus route

Yes this is your right to see the result at the current time of your game https://scrabblewordfinder.me which is the best part of the game where all the information you can find at the same time and you are not go to anywhere for it

I’ve been searching for some decent stuff on the subject and haven’t had any luck up until this point, You just got a new biggest fan!..
https://www.techilife.com