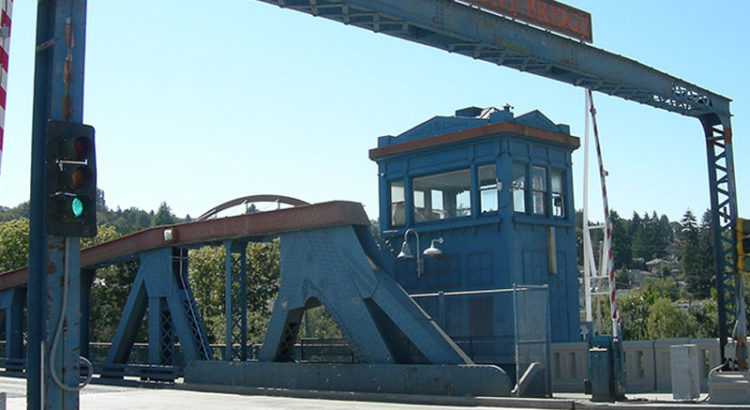 Sound designer and composer Paurl Walsh has been selected by the Seattle Office of Arts and Culture to spend the summer in the north tower of the Fremont bridge creating a new musical work. It’s all part of the “artist in residence” program.

Walsh’s proposal “investigates the inherent collision between creativity and mental health, which resonated with the selection panel,” the office said.

“The bridge itself is actually pretty noisy, and there’s a lot of vibration when the buses go by,” he told KOMO Radio. “The whole tower kind of shakes. It’s kind of a hard environment to write music in.” But he added, “It’s very inspiring in a really unique way.”

Walsh says he’s thinking about capturing sounds from the bridge to fold into his final musical work.