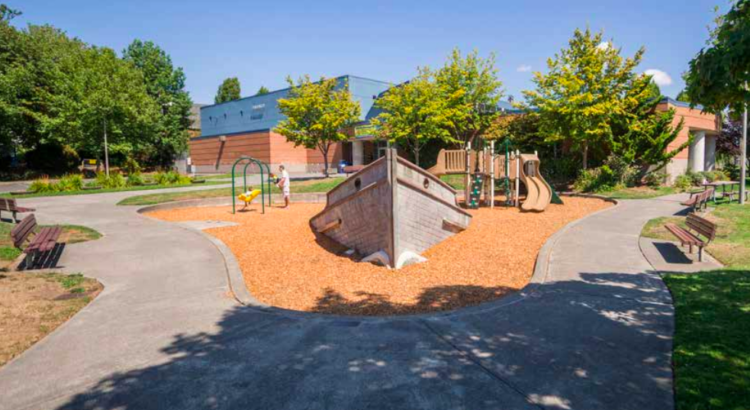 An intoxicated woman made her way into the Ballard Community on Monday afternoon and attempted to access a restricted area, according to Seattle PD.

“Staff members confronted the woman, who became agitated and walked toward the exit. On her way out the door, the woman shoved a four-year-old girl to the ground,” police said.

When officers arrived, the woman was gone. The child sustained minor injuries, and police are investigating the case as an assault.

Officers have provided a rather rudimentary suspect description: “White female in her 50s, approximately 5’8, with short blonde hair, dressed in all black.”