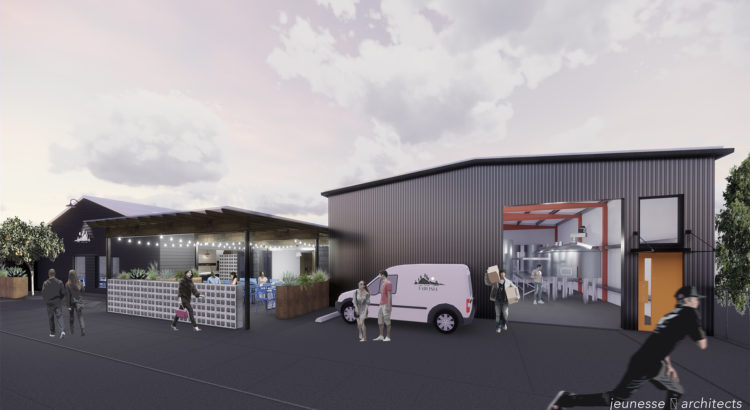 The next big brewery to come to Ballard, Fair Isle Brewing, is taking on a crowdfunding approach to find investors to build and launch the brewery. They’ve created a NextSeed campaign, in which investors can invest as little as $100 in the brewery, which in time produces financial returns and some VIP perks. Fair Isle will be built at 936 NW 49th St, right in the epicenter of the Ballard brewing scene.

The owners of Fair Isle, Andrew Pogue and Geoffrey Barker, are taking a somewhat unique method in their process of launching the brewery; total transparency. They’ve published part of their business plan on their blog, and say they’ll release portions of their plan every month, with plans to publish the whole document. 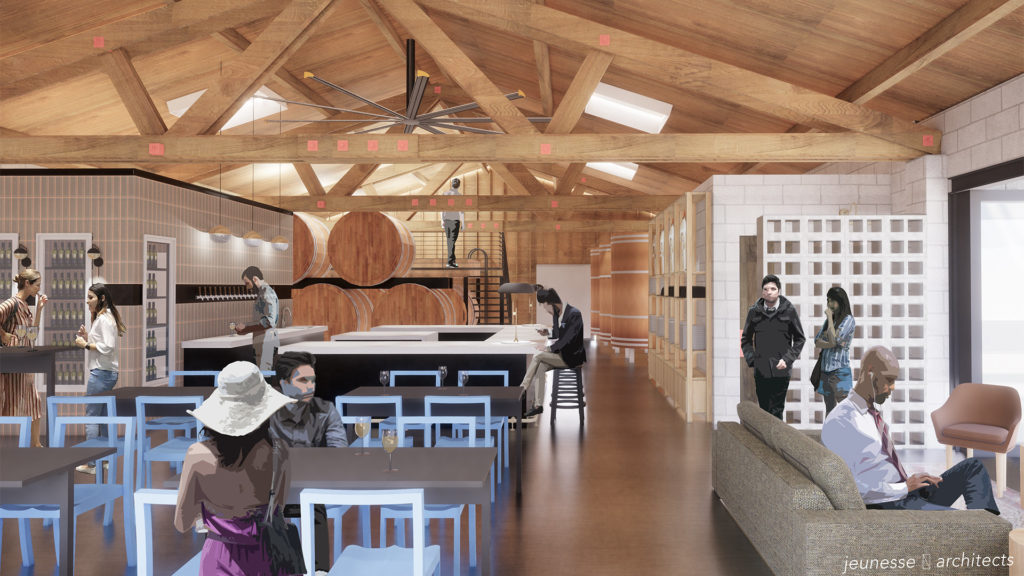 “From the beginning, we intended to pay it forward and share our business plan in the hope that it can be a valuable tool to someone embarking on their next adventure,” the owners say.

Their crowdfunding campaign has a similar tone, allowing potential investors to see the true scope of what it costs to start up a brewery in the heart of the Ballard beer scene. According to the details, the full project will cost $1.35 million — that includes production equipment (brewhouse, fermenters, cellar equipment, etc), brewery and tasting room build-out, working capital and a “contingency buffer”. They say the owners have committed $496,000 to date.

They’ve also released sketches of the brewery build-out, which they say will seat 50 inside, and another 50 in a seasonal outdoor beer garden. “The Fair Isle design aesthetic will be a marriage of the Northwest farmhouse and Danish modern – clean and simple, with a lived-in natural feel that elevates the beer, fosters community and nurtures a connection with the craft, time and place that the beers embody,” they write on their campaign page.

If their business plan had merit and they had a good track record/credit, they would get this money from a bank.

Yeah right. They shouldn’t give the local community a chance to invest in a local business but let a bank make money off this project. This is the 21st century and crowdfunding is mainstream now.

Exactly. Banks are wise, and cautious. They only make sound investments. That’s why banks never have to be bailed out.

I bet their plan is sound but the market is wildly saturated to get money from traditional sources. From a grassroots perspective, I think it makes sense to galvanize interest, but it suggests that beer brewing is not a business with customers but an art that needs patrons.

About 6 or 8 years ago some other place tried this, I forget who it was, and don’t know if they are still around?

They put the address under the huge section called location analysis.

Why do they need to develop a business plan? Fremont and Reubens have already established what works…good beer. You only need a garage and a few seats, not $1.4 million and a brand new facility, to start a successful business.

It sounds like they should start with some basic market research.

Oh honey….they just want to get rich with little effort. Yawn another brewery.

It’s weird that you are even commenting you have no idea what you are talking about.

When Rosselini’s took over Honore bakery, they ran a successful crowdfunding campaign to get off the ground. Still going strong.

Well there is a sucker born every minute.

elenchos loves this crowd funding stuff. Can’t get enough of bilking people out of their cash. Figures!

It’s not mandatory. You’re the same one who lost his mind over a dog show that you were not required to attend. That was canceled. Scott, right? Aka Scott D. Access Hollywood. Buxom Lady. “Afro Guy”. Peak Liberal Insanity. Why so many names?

Respect the right of others to do as they wish with their own time and money. Maybe if you could find something worthwhile to do with yourself you wouldn’t need to obsess over other people’s free time and spare cash. Have you tried bingo?

Oh, Erica, save it for the drag queens.

Hey people have the right.

Can I bring my dog? Are children allowed?