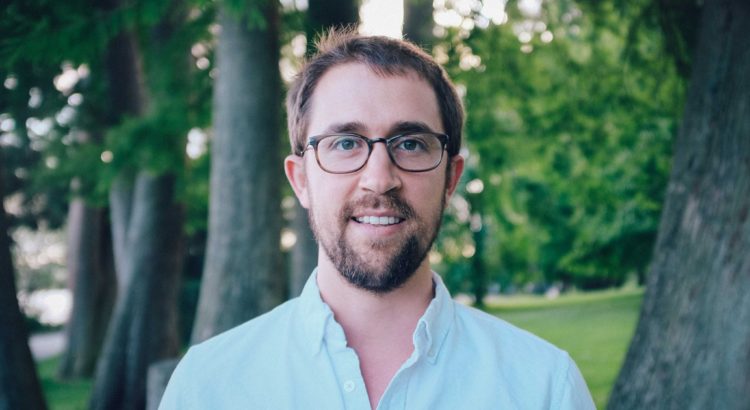 Longstanding City Councilman Mike O’Brien will have a challenger in next year’s election.

Rufo, originally from California, is a documentary filmmaker, and spent 10 years directing documentaries for PBS and Netflix around the world. “I’ve also filmed in America’s poorest communities, learning how bad public policies can put a city into decline,” he says on his campaign fundraiser website.

“Unfortunately, here in Seattle, the ideologues on our city council are putting in place some of those same disastrous policies,” Rufo says. One of his films is America Lost, which “explores the collapse of family, economic, and community life in three of America’s ‘forgotten cities'” — Stockton, California; Youngstown, Ohio; and Memphis, Tennessee.

Rufo filed his intent to run with the Ethics and Elections Commission in mid-September, and deposited $10,000 to secure his candidacy for the November 2019 election. He’s also launched a fundraiser on Crowdpac to raise money for his campaign.

Rufo is a member of the Opportunity for All Coalition and a plaintiff in the lawsuit against the city of Seattle’s municipal income tax. He’s openly against government overspending, which he explains in great detail in an op-ed he wrote for the Seattle Times in March.

“At the end of the day, most politician’s objectives are about accumulating more revenue for government to control, not solving any of our real problems with cost-effective and high-impact policies and programs,” Rufo wrote.

Councilman O’Brien has held his position in city council since 2010. My Ballard was unable to speak with O’Brien directly about his campaign plans, but KIRO 7 contacted him for comment regarding his policies around homelessness earlier this week:

“I’m not going to comment today, but obviously there is lots on my record on these issues,” O’Brien told KIRO from his campaign email. “I will likely not be starting up my campaign until after the first of the year, but feel free to contact me here for any campaign related questions.”

For those who want to meet Rufo and learn more about his candidacy, he’s hosting a campaign launch party on Sunday, October 28 from 2 to 4pm at the Phinney Center Community Hall (6532 Phinney Ave N). There’s only space for the first 100 who RSVP.

If you can’t make it to that, he’s also hosting a presentation titled “Homelessness in Seattle: Policy Discussion” on Thursday, October 11, from 4:30 to 6:30pm at the Discovery Institute (208 Columbia St).