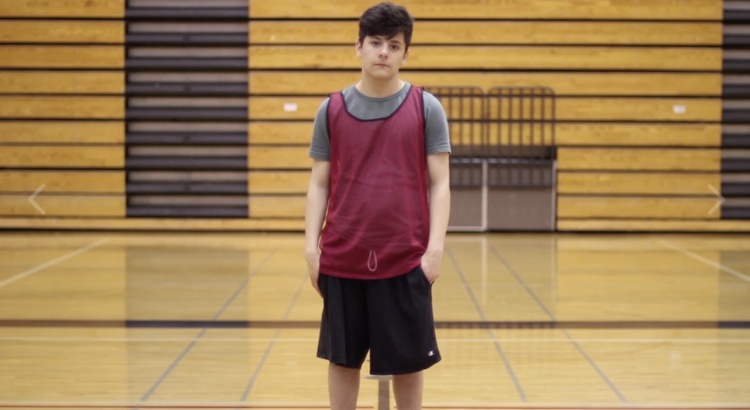 The talented filmmaking students of Ballard High School are at it again, with several of their films screening at an upcoming international film festival.

Five films by 15 students in the BHS Digital Filmmaking Program have been selected to screen at the All American High School Film Festival (AAHSFF) in New York City. Entries for the competitive festival come from all over the US and other countries, Matt Lawrence, teacher from the BHS film program tells My Ballard. The judges who selected the films include screenwriter Diablo Cody, producer/screenwriter Carlton Cuse, and actors Kristen Stewart and Dylan McDermott.

The festival will run from Oct. 5 -8 at the Center for Social Innovation, AMC Theatres Times Square, and the historic Kings Theater.

The selected films include the following:

To learn more or to stay up-to-date on the latest from the BHS film program, click here to follow their blog, and here for their Vimeo page.

Well, they should have a lot of subject matter around Ballard Avenue, the Commons, etc – perhaps a needle search

Maybe they can film a junkie documentary – day in the life of a hobo:

How about an expose on Seattle’s broken political system and the entrenched, corrupt officials at City Hall?
No? Yeah I didn’t think so.

That would actually make for an interesting documentary – maybe not so sarcastic, but think about it. Seattle has been a city of two extremes for a decade now – an escalating homeless population, and an escalating, high-wage influx of tech workers.
You could talk about the 10-year plan to end homelessness, the Head Tax fiasco, affordable housing, and any number of opposing issues that have changed the landscape of the city.
At the same time, you could have a sub-plot about the growing number of progressive residents, and how their views on social justice have altered the elected officials governing the city.

You mean explore how blue-haired lunatics have ruined the political process with their Marxist “shaming/chilling effect” tactics, and how they blame the predictable consequences of their failed policies on Trump, capitalism and “patriarchy”?
Also, before you snowflakes get your panties in a bunch, “Chinatown” was a movie about L.A. corruption starring Jack Nicholson and directed by Roman Polanski.

This is a great opportunity for many students to have good practical experience. I once managed to become a journalist at a university event, so I had to publish a newspaper describing all the events. The writing service https://assignmentbro.com/us/ helped me a lot since I had little experience in writing articles. Therefore, filming the festival is a very cool opportunity for students filmmakers.