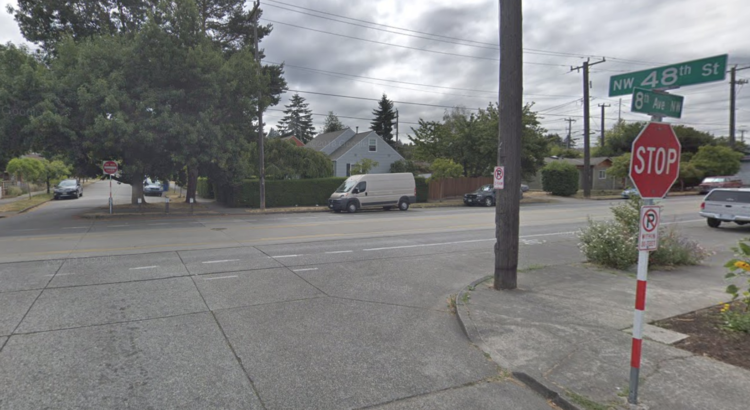 Police have arrested a 45-year-old man who broke into a Ballard family’s RV and stole an urn containing ashes.

Shawn Telford was sleeping in his RV parked in his driveway on the night of Oct. 4 because thieves had broken in the night before, stealing his son’s toys and some personal items. Telford told My Northwest he wanted to catch them if they returned.

At 6am the next day, Telford heard a car pull up in the driveway, and a man opened the door of the camper. “The guy didn’t even look back to see if anybody was in there — he just reached in and started grabbing stuff,” Telford told My Northwest. “The first thing he grabbed was my dad’s ashes — he just grabbed that.”  Telford kept some of his father’s ashes in the RV because his dad taught him to love the outdoors, and he liked keeping him nearby for trips with his own son.

What happened next sounds like a scene straight out of a movie. Telford reportedly threw off his sleeping bag, shined his light in the man’s face, and chased him out of the RV and down the street towards an RV encampment. There was a struggle, and the suspect pulled a knife on Telford before taking off on a bike. Fortunately, the suspect dropped the box containing Telford’s father’s ashes in the process.

North Precinct officers arrived on the 800 block of NW 48th St. after receiving reports of a man screaming for help, but the suspect had fled the scene. Detectives in SPD’s Violent Crimes Section began investigating the case and identified the suspect.

According to SPD, on October 20th, patrol officers found the man working on a motorcycle outside of a home in the 4700 block of 6th Ave NW. Police arrested him for a warrant and for harassment and obstruction, and booked into the King County Jail. The man is also being investigated for additional crimes.