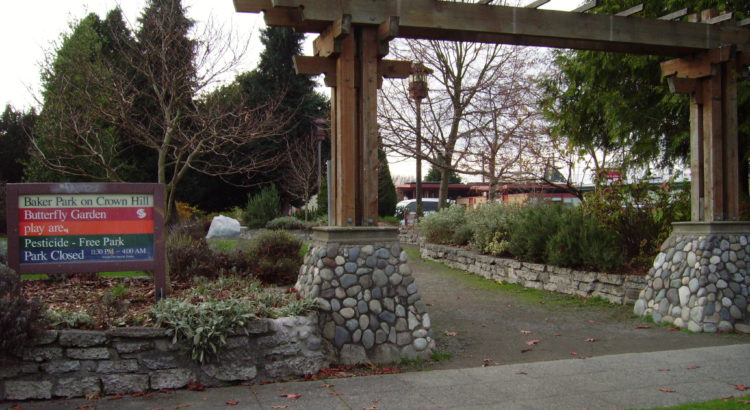 A police officer was stuck with a dirty needle while on patrol at Baker Park on Crown Hill last week.

The officer, part of the SPD’s Navigation Team, was walking through the grass at the park when he stepped on the needle, which went through the sole of his boot and stabbed his foot. He was then taken to a hospital to be examined, and is undergoing treatment to prevent HIV and hepatitis.

“The men and women of the Seattle Police Department put themselves on the line every day and one of the hazards of working in public safety is the risk of injury,” SPD Sgt. Sean Whitcomb told My Northwest. “We’re very disheartened that this officer was injured and all of us here are hoping for a speedy recovery.”

Navigation Team spokesperson Will Lemke told My Northwest that the boots officers wear are supposed to be resistant to needles, and that some officers insert steel shanks for added protection.

“This incident is the first I’ve known of on the Navigation Team and we’re taking it very seriously. We’re concerned about it,” he said.