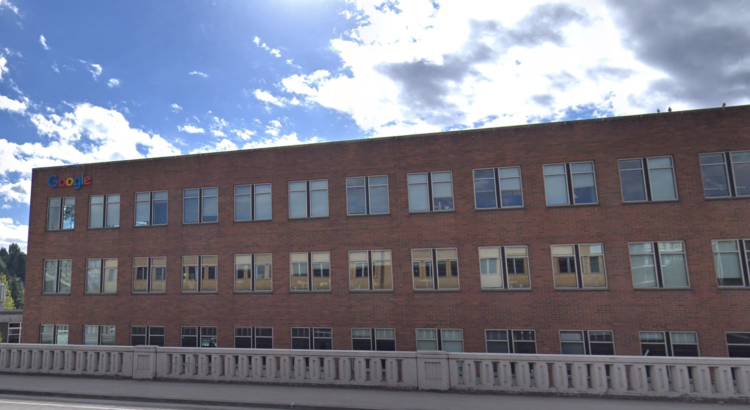 Google announced back in the spring of 2016 that it was moving out of Fremont once its new campus on Lake Union is complete.

But the Puget Sound Business Journal is reporting that Google has decided to keep its Fremont space despite the expansion. Earlier this year, Google expanded its Fremont footprint by taking two more floors in Tableau’s old building.

There are about 3,000 Google employees in the Seattle area, and the new campus will be able to host 4,500 to 6,200 additional workers.

If you Google “junkie hobo” you get “Ballard.”

Well done Google for deciding to keep this location in Fremont. They are an asset to the community and support the local businesses.

Now this is practically possible with the new version of the computer if you are thinking about the some changes in the computer specs windows 10 then just read all the prctical option which are given at the same place.