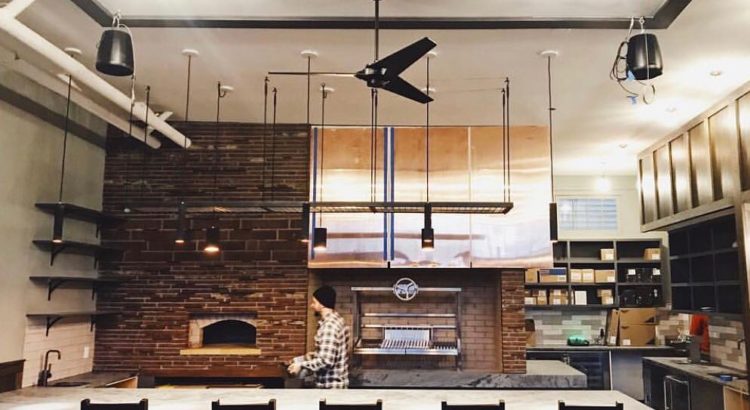 The loss of Walter’s hit the Sunset Hill community hard this winter, but pretty soon, there will be a new restaurant to help reinvigorate 32nd Ave NW. 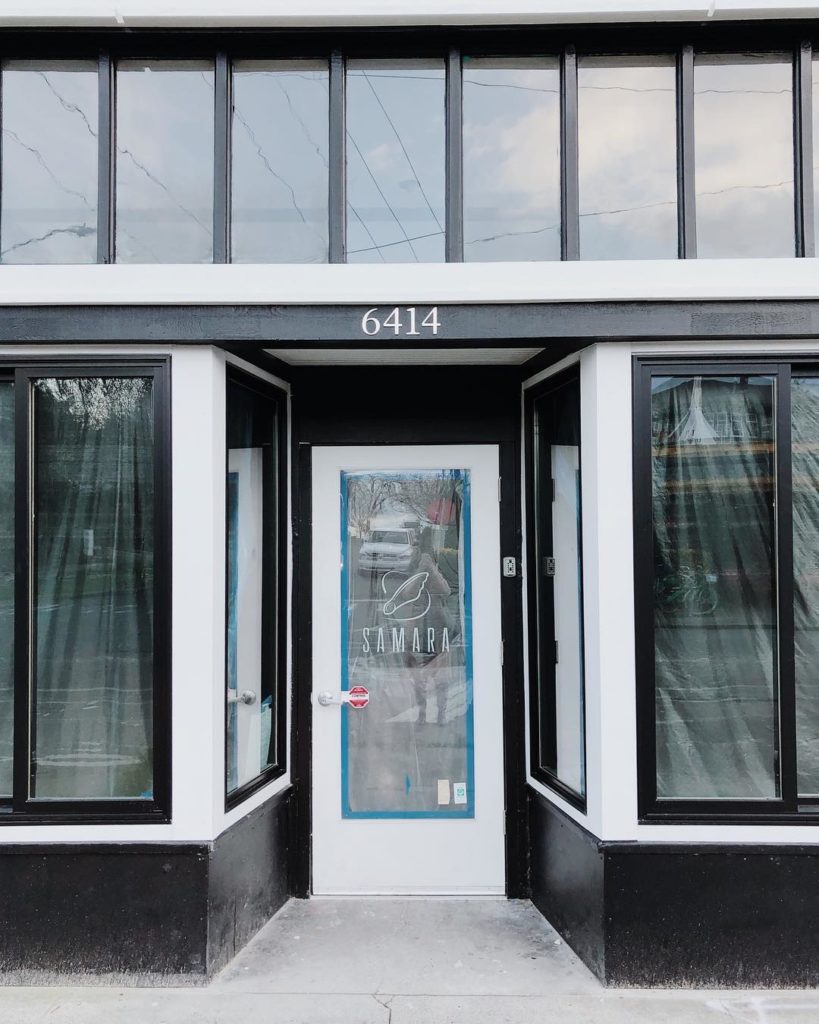 Samara, opening at 6414 32nd Ave NW, is owned by chef Eric Anderson. Anderson, originally from Illinois, told Seattle Met that he gained inspiration for Samara from working at two restaurants in Portland, Besaw’s and Higgins. He wanted to mimic the open kitchen ambiance, and create a restaurant with a strong neighborhood appeal.

With an emphasis on seasonal dishes, the menu will include charred onigiri with dungeness crab, which Anderson said is a nod to Asian and French influences meeting in the Pacific Northwest. 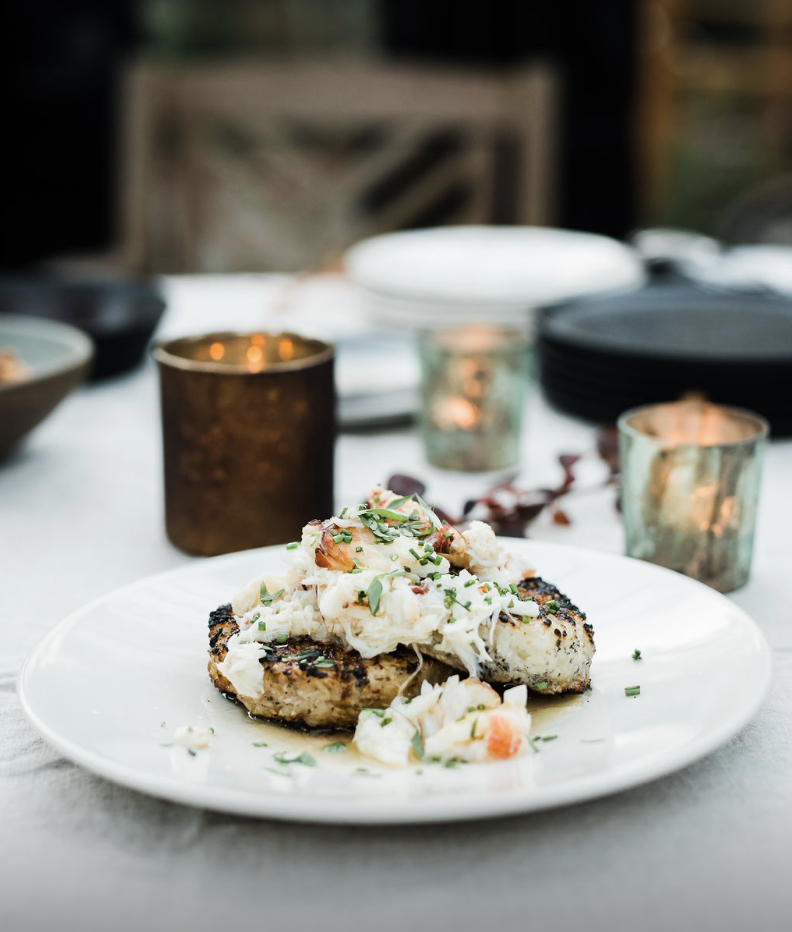 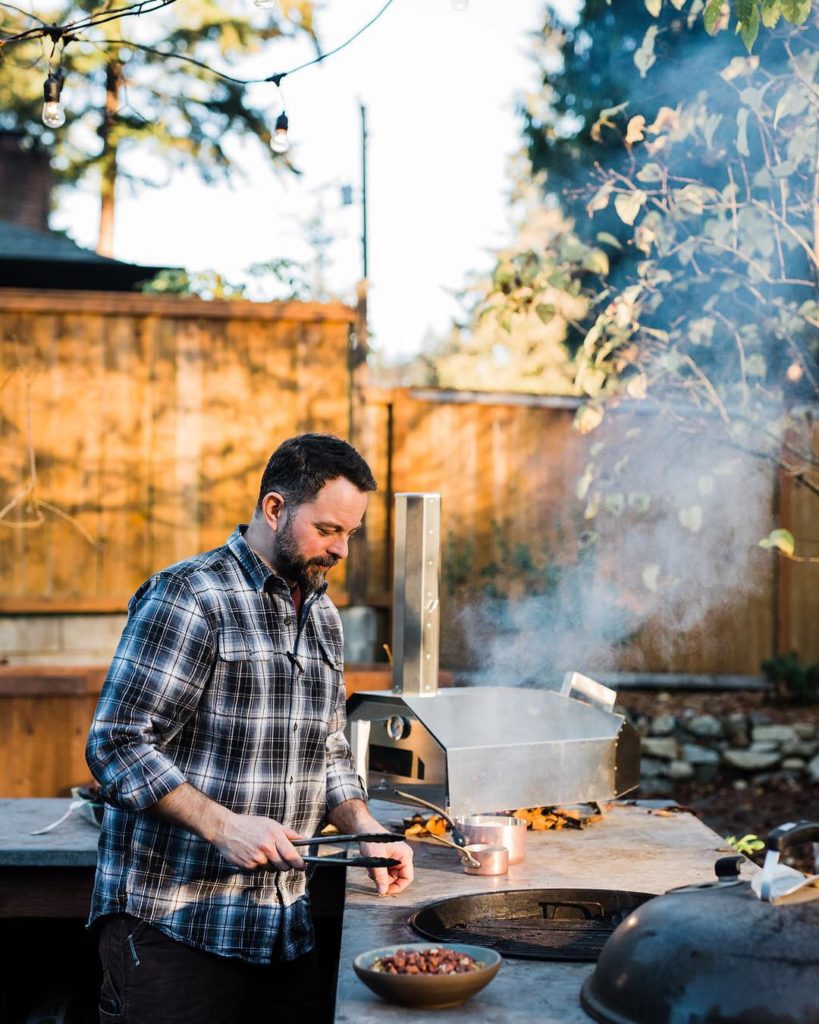 The bistro’s name, Samara, is the word for a winged seed which falls from maple trees. Anderson told the Met that the name is also in reference to a house by Frank Lloyd Wright, which influenced the decor of the restaurant: copper features, rustic pottery, and a wood-and-brick interior.

Samara is slated to open in February — we’ll update when we know their opening date.

Why am I not surprised?

Why are you even commenting?

Why are you not sane?

Can’t wait to try it!

I didn’t know about Wright’s “Samara” (or what those maple wings were called), cool furnishings in it.

Meghan, thanks for keeping us informed about all the changes happening in our neighborhood. Any chance you have time to research what is going to replace the old Leary traveler? It looks like work is going on and there is a liquor application with the name “Hooligans” on it, but I can find any information about what its going to be.

As a Sunset Hill resident I’m excited to see the neighborhood getting a lot of new establishments this year. Samara coming, Lucky Santo and Fiore just opened up, a new restaurant in the Walter’s space, and some sort of fitness/gym facility coming to 32nd too (maybe yoga?)

Happy to see this addition to the neighborhood!

My fingers are crossed that this will be a positive addition to that side of the block! The food sounds pretty darn good. It looks like it will be a beautiful spot.