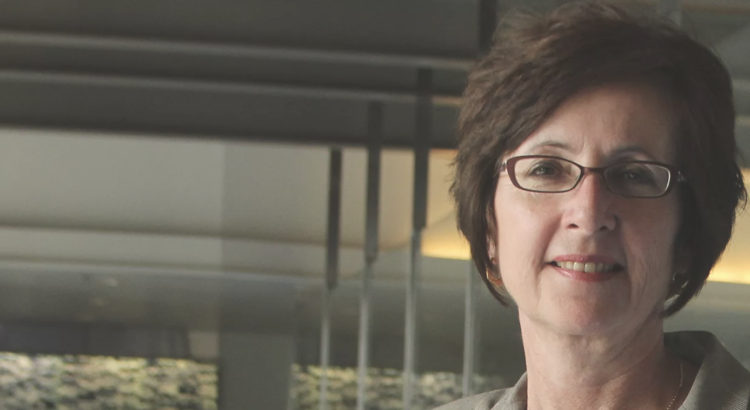 Kate Martin, the latest District 6 candidate to announce her campaign for city council is hosting an open house at her home (412 NW 73rd St) tomorrow, Feb. 2.

Self-described as a “‘small d’ democrat” running independent of party affiliation, Martin isn’t a stranger to campaigns — you might remember her from her bid for mayor in 2013.

Now, she’s running to represent District 6 with a platform, “full of solutions to the epidemic of broke and broken people, the lack of both affordable housing and affordable business space, runaway property taxes, the absence of government accountability and transparency, lawlessness, the war on owner-occupied communities, and more,” as she writes on her campaign homepage.

At her open house on Saturday, Martin says she hopes to gather 150 signatures plus 150 contributions (between $10 and $250) in order to qualify for Democracy Vouchers, which will be sent out in mid February.

“It’ll be a good chance to catch up on my campaign, bend my ear about your priorities, and generally encourage me with your presence. I hope you can find a moment to stop by for a drink and a bite to eat or relax and stay awhile.”