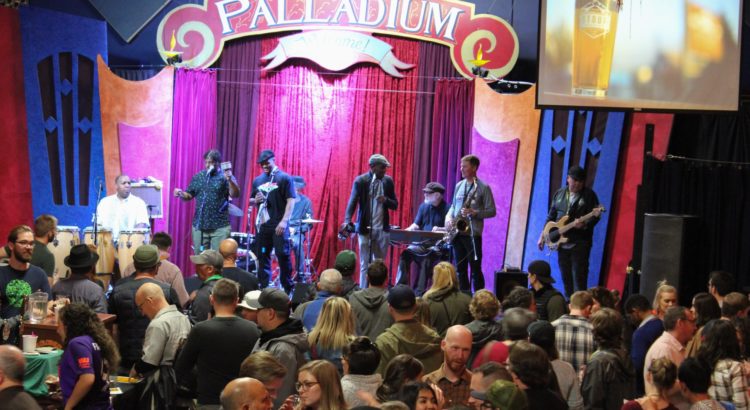 The popular Ballard Brewed Festival is back again for its spring edition.

The first-ever Ballard Brewed happened in December last year, and was such a huge success, they’re doing it again on April 13.

Because the first one was so popular, for this festival, they’ll host two separate sessions: one will be from 2pm to 4pm, and the other, 5pm to 7pm. According to a post in the event page, the organizers, Bellwether Housing, decided on sessions in order to maximize the number of attendees.

There will be live music (bands TBD), pizza from Big Mario’s, and hot dogs from Chavoya’s.

One thing I really hope changes this time is the VOLUME of the performers. If we were here for the show alone it would have been fine but this is a community event where you need to talk to people to order and about the beers you’re drinking. Shouting over the full volume performances really impeded the experience last time.