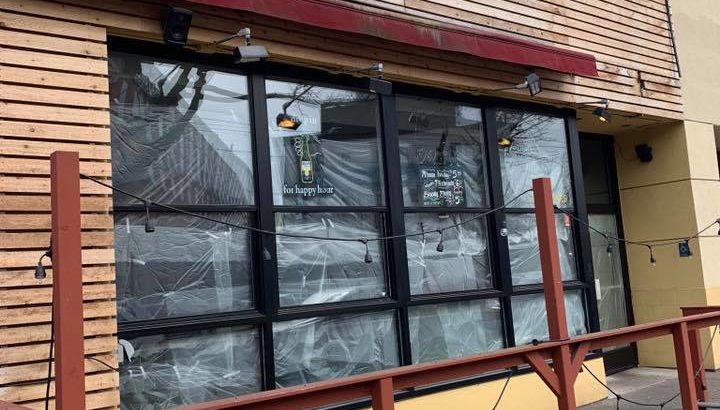 The Latin restaurant Tropicos Breeze is shutting their doors after operating for two years on NW Market St.

Ballard was their second location — they opened at 1740 NW Market St. in August 2017. The space has been a number of different restaurants over the years, including Young American Ale House, Golden Beetle and Market Street Grill.

Lauri Miller spotted some men wheeling kitchen appliances out of the restaurant yesterday. 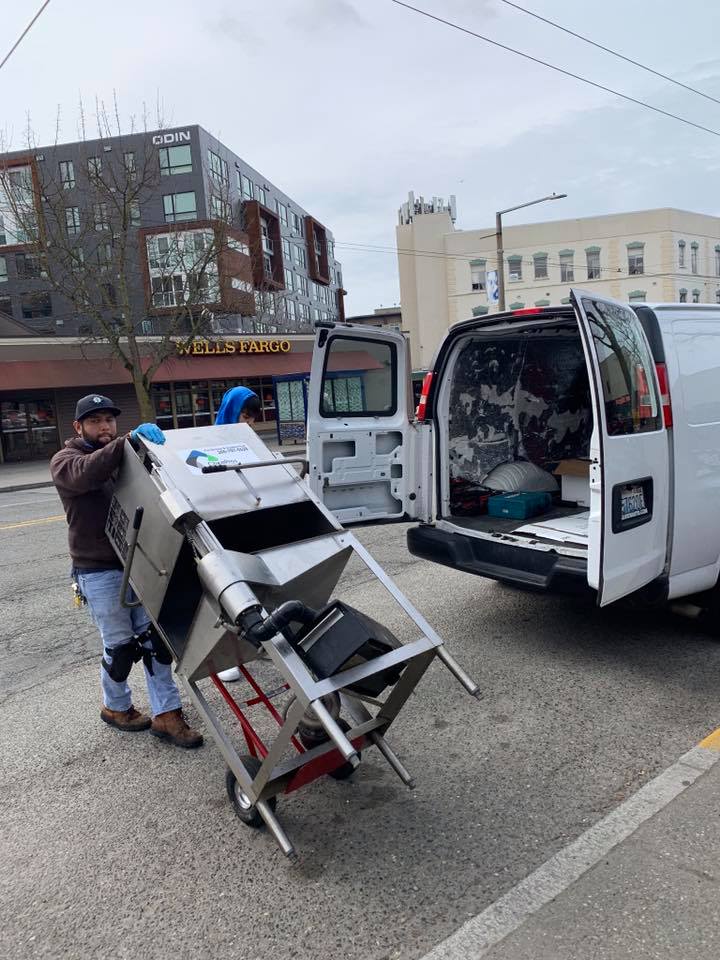 We’ve reached out to the owners to learn about the closure, and will update when we learn more. However, we do know that the building they operated in will be turned into an 8-story apartment building, as listed on Seattle in Progress.

That’s too bad, it’s tough being in business these days. I wouldn’t do it at least not in Seattle. Taxes, rents and other factors make it hard to survive. I wish our city council members knew how challenging todays business climate is. Dicks Drive In on lower Queen Anne had their property taxes raised from 60K a year to 82K a year after the rezone from 45ft to 85ft. That’s a big tax increase for a small business to absorb.

city council members don’t care, even a little, about anything but their little agendas.

Oh, Broham why are you such a hateful bigot with your hateful hatefacts about taxes?

You must be “short incel nazi loser small hands” etc.

mods, why is this trash continually allowed to be posted here? this account has had zero positive input on this blog and continually insults others.

This is devastating! Their food was so good, they have four and a half stars on Yelp, and it was packed on Friday! I’d like to hear more about why they’re moving. They will be so missed.

Yet ANOTHER SEATTLE SUCCESS STORY!

how much business did they get from you? oh, right, you don’t have time to get out of the basement and actually make a positive impact on society because you’re too busy bitching about everyone else online. i think i speak for most in that we’ll take our chances on an addict getting clean over you ever not being hateful.

I took my Business to Las Vegas……Seattle can kick Rocks!