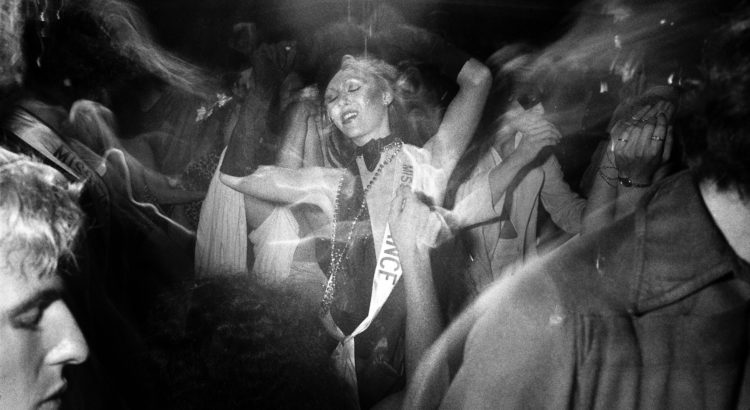 The National Nordic Museum is getting ready to unveil their latest temporary exhibit: a collection of photographs by Swedish photographer Hasse Persson titled Studio 54 & Beyond.

The exhibit, opening May 11, will feature 70 photographs from Persson, who worked as a photographer in the United States for top Swedish outlets from the 1960s to 1990s. According to the Nordic, Persson covered everything from the Vietnam War to civil rights movements, environmental issues, and political leaders and events.

One of Persson’s most renowned collections is from his time as a photographer at the iconic Studio 54 in New York City between 1977 and 1980. He spent over 100 nights at the club, “capturing a unique moment in time when personal expression, sexual freedom, recreational drug use, and feminism were on the rise,” the museum writes.

“His exclusive photos provide a rare look inside world’s most famous party scene, and a time capsule of a America’s evolving mores around gender, sexuality and personal expression.”

Persson’s Studio 54 collection was compiled into a book titled Studio 54 Forever, and has been the subject of a number of exhibitions in museums around the world. The Nordic has expanded the exhibit to include more examples of his photography career covering American life and politics, renaming the exhibit to Studio 54 & Beyond.

The exhibit will run from May 11 to August 25 — for more details, click here. Persson will also be discussing his work at a Gallery Talk at the museum on May 11 at 1pm.