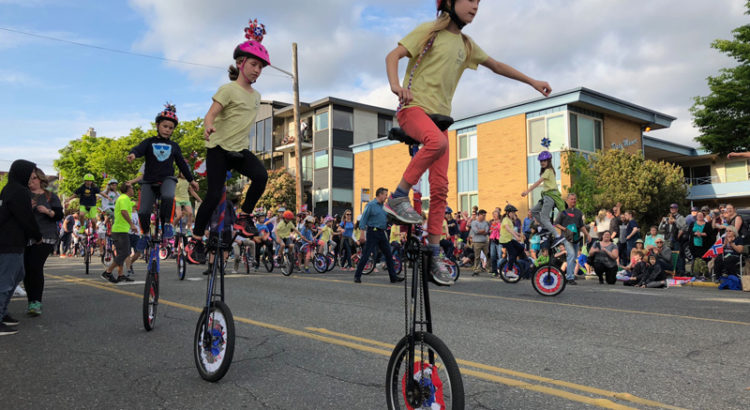 Metro buses will be affected between 4pm and 9pm, when the parade shuts down several areas of downtown Ballard. Routes 17 and 18 Express, 29, 40, and 44 will all be rerouted off portions of NW Market St, Leary Ave NW, and 24th Ave NW. Metro says they’ll instead travel via alternate nearby streets, depending on the route, destination and direction of travel. (Click on each route number above for detailed info)

A number of streets will be closed or have additional parking restrictions. No-parking signs will go up 48 hours in advance of closing areas off to car parking, and exact closing times will be posted on the barricade signs. Most of the closures will be from 3pm to 8pm, with some areas closing as early as 1pm to accommodate revised Metro bus stops. Several side-streets will be closed to parking as well to make way for the parade staging area.

Road and parking closures will include the following blocks:

For more info on Metro bus rerouting click here, and for more on the parade itself, click here.