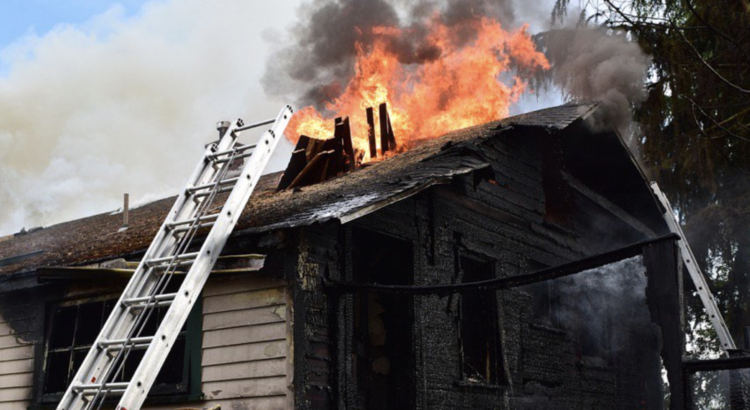 A battery is to blame for Thursday’s devastating fire at a Sunset Hill home on 33rd Ave. NW, according to Seattle Fire.

“Fire investigators determined the fire was accidentally caused by a rechargeable battery that burst into flames shortly after being unplugged from a power strip,” Seattle Fire concluded.

It’s not even safe to charge a battery !