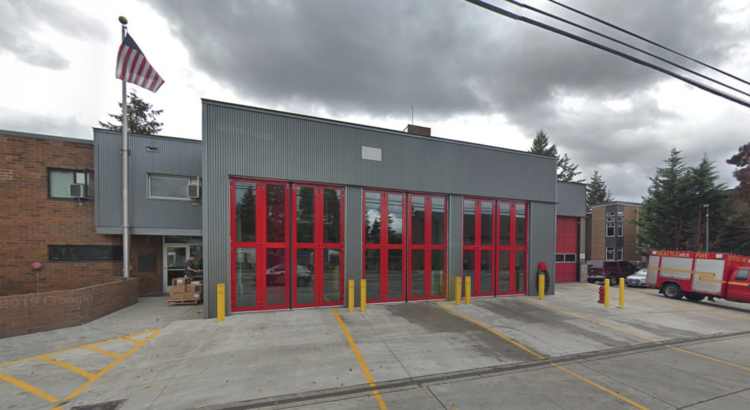 Firefighters from Station 31 in Northgate have been relocated to other firehouses after concerns that the station is making firefighters sick.

Suspicions about Station 31 have evolved after many firefighters who worked there were diagnosed with cancer. And now, after preliminary findings from environmental studies of the station, firefighters have been temporarily relocated to other stations, including Crown Hill, theSeattle Times reports.

Studies initiated by Local 27, the Seattle firefighters union, found there may be mycotoxins, caused by certain molds, present in Station 31.

While tests are underway, firefighters will be relocated to other stations including Crown Hill, Bitter Lake, Lake City, and the University District.

Another study is looking at whether Station 31 firefighters were getting cancer at higher rates than other stations. Scientists from Fred Hutchinson Cancer Research are heading up the investigation, which began last year and should have results his summer.

We must do whatever it takes to keep our fire men and women as safe as possible even we have to build a new fire station if we have to ! We must fix the problem no matter what it costs !

bobbyyv – I completely agree with you!

It’s good that they are taking care of because Firefighters need to be all ready to come to the rescue. But right now they should only focus on their treatment. I am a medical practitioner and so I suggest that their foods and water bodies near them should be examined because. I have posted about how to conduct such examinations so you grabmyessay review and initiate the process. Because it’s about the lives of the firefighters. When they keep our first priority then we also should.