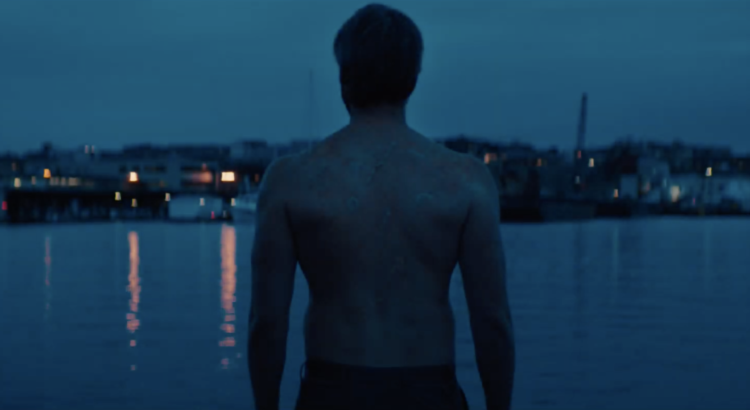 A spy thriller that was filmed in multiple Ballard locations will soon be debuting on the big screen.

ECCO was filmed in Golden Gardens, Fishermans Terminal, and Salmon Bay Marina, plus various locations around the Puget Sound.

The spy movie was written and directed by UW alum Ben Medina, and features another UW School of Drama alum, Lathrop Walker, who plays the central character, Michael.

“Michael is a ghost,” the synopsis reads.

“Living in the shadows with his new family, years away from his past life as a covert assassin, his peace and anonymity are shattered when his former employers return to bury their last surviving operative. With his truth exposed, Michael must protect his family and pursue his only chance at redemption by hunting down those behind the organization where all his sins were born.”

ECCO opens nationwide on August 9th, with showings in Seattle at Regal Meridian 16.