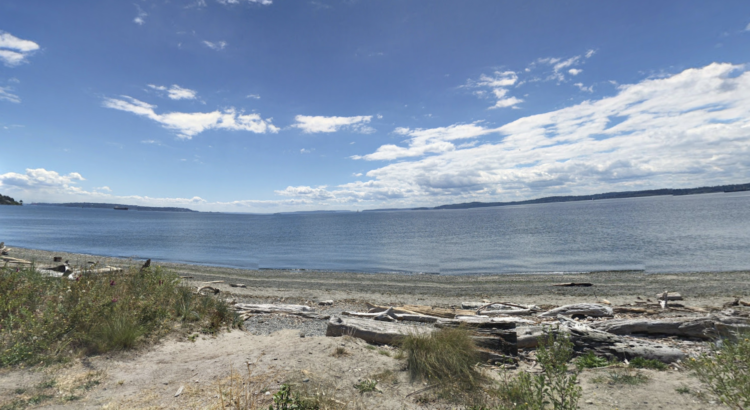 Both the north and south beaches of Discovery Park have been given the all-clear after the sewage spill from West Point on Friday.

Seattle and King County Public Health has reopened the beaches after three days of water quality testing, which have all come back under the state standard.

The spill originated from a system failure on Friday at West Point water treatment center — roughly 3 million gallons of untreated sewage spilled into the Sound.

Protein for the Orcas. A real person was responsible for this “system failure” and should be let go, today. Are there any competent people in city hall? Just 1 person perhaps??? Heads need to roll in so many areas here.

Early this morning, the West Point Wastewater Treatment Plant released an estimated 3 million gallons of untreated sewage for approximately 27 minutes, after backup pumping systems failed during power disruptions at the plant. The system diverted incoming wastewater to an emergency outfall near North Beach in Discovery Park.

I’m curious to read your source that a person was responsible for the system failure. Oh right, you have none!