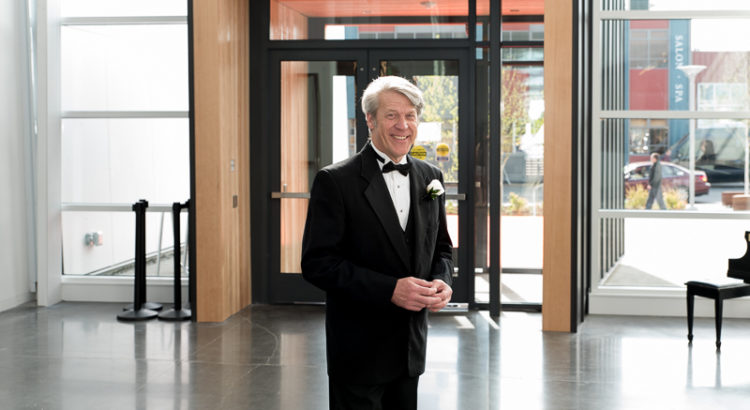 Eric Nelson, the director the National Nordic Museum, has just been named Swedish-American of the Year.

The award has been given annually since 1960 by the Vasa Order of America to a Swede who has, “made good efforts to preserve and recall the strong ties that exist between our countries.”

Nelson has been director of the museum since 2008, and helped transform the Nordic from an old schoolhouse into its new 57,000 square-foot home on Market St, which opened in May last year.

It’s been a big year for Nelson: the museum was granted a national designation in February, recognized for being the only museum in the country that exclusively celebrates Nordic culture.