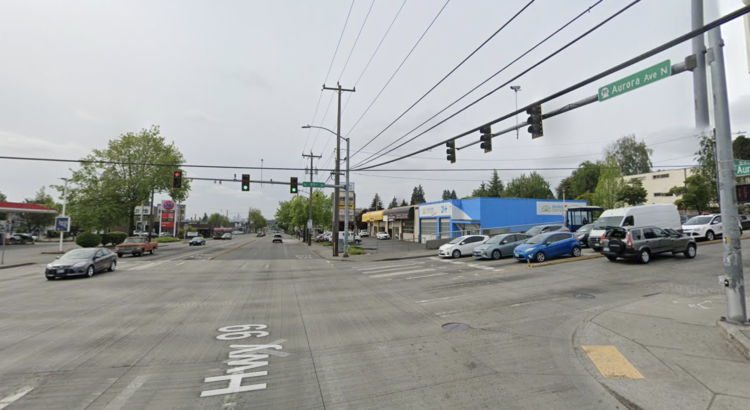 A 71-year-old man is in the hospital with life-threatening injuries after being struck by an impaired man driving an SUV on Wednesday night.

This was the second accident this week involving a pedestrian and a vehicle at N 85th St and Aurora Ave N — on Tuesday night, a 56-year-old woman was killed by a driver on the same stretch of road.

Seattle Police say they received reports of the second incident at 10pm on Wednesday night. Seattle Fire responded first, and began treating the pedestrian for life-threatening injuries. He was taken to Harborview Medical Center for more treatment.

Police say a drug recognition officer evaluated the 42-year-old driver of the SUV, and found signs of impairment. He was then taken to Harborview to undergo a blood test to determine his level of impairment.