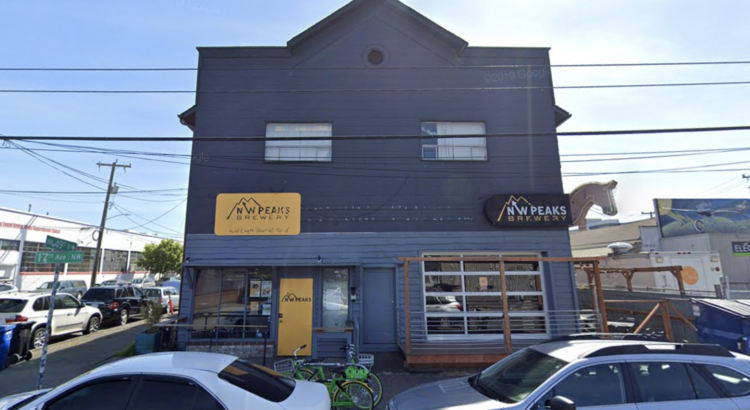 After 10 years, one of Ballard’s oldest nanobreweries has announced they’ll be closing up shop.

NW Peaks owner and founder Kevin Klein posted the news on Facebook, explaining that while the small brewery’s community is an important part of his life, he’s ready to get back to some of his old hobbies — specifically, spending more time in the mountains.

“It is with a heavy heart, but cautious eagerness, that NW Peaks Brewery will be closing its Ballard location later this year,” Klein writes.

“Over the past years, the toll of running both NW Peaks locations has caused me to abandon other hobbies that are near and dear to me. This will afford me the time and energy to rekindle those other passions, like getting (mentally) lost in the mountains.”

The brewery’s Hillman City location will stay open, but the Ballard location (4818 17th Ave NW) will close at the end of November. They’ll host a series of farewell events — check out their Facebook page for updates.