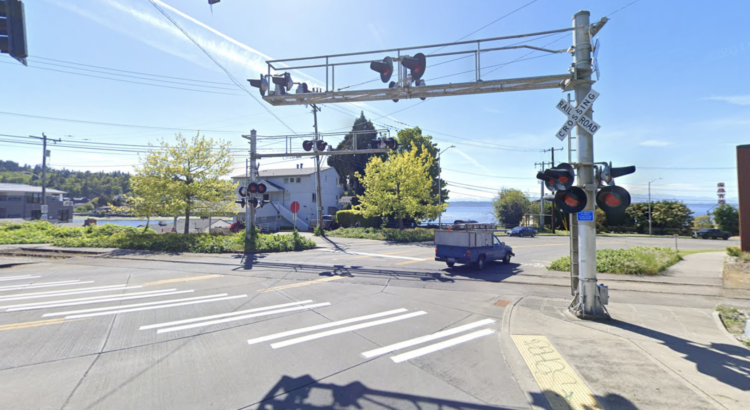 On Friday afternoon, a 29-year-old man lost his life when his motorcycle crashed on the 6000 block of Seaview Ave N, close to the sharp curve where it passes over the railroad tracks.

The accident happened just after 2pm on Friday. First responders performed CPR, but the man died at the scene, according to Seattle Police.

Police say no other vehicles were involved in the incident, and the road was closed for several hours while police were on scene. Detectives are still investigating the cause of the crash.

RIP brother. That is one area where it pays to reduce the speeds going into and around that corner. I nearly dropped my bike going around that over the recommended speed.