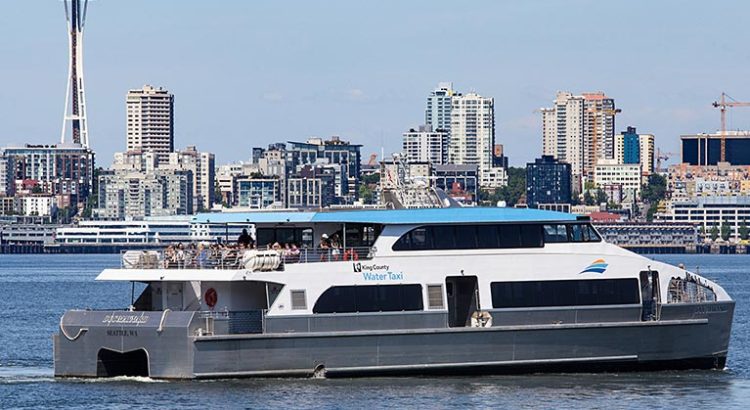 King County is looking at expanding water taxi service to Ballard, and are asking for feedback to gauge interest.

Currently, the passenger-only water taxi operates only from downtown Seattle to West Seattle and Vashon Island. Now, through a budget proviso, the King County Council has asked Metro to outline a plan for potential service to Ballard and Kenmore.

To that end, Metro has developed a survey to find out whether a ferry service would provide a better commuting option for people traveling between Ballard and downtown Seattle.

The routes being considered are:

The Metro Water Taxi expansion survey is live now, and will be open until Dec. 23rd.

No thank you, boats a very inefficient form of public transit.

If they do this then I hope they start bus service to the Marina again.

I hope they start bus service to the Marina again. No thank you
https://geeksforpc.com/