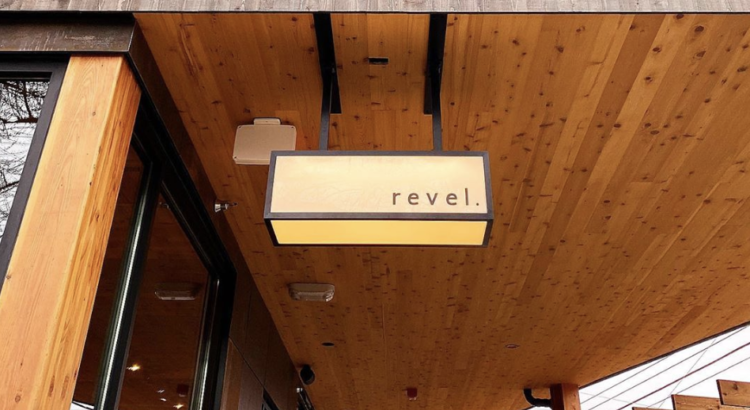 The Korean restaurant Revel has just returned to their original Fremont home, now inside the Cedar Speedster building on N 36th St.

The restaurant moved to South Lake Union in 2018 while the Cedar Speedster was being built, but is now back at 401 N 36th St. They opened softly last week, gearing up for a big grand opening soon.

Revel told Eater Seattle that the menu is still mostly the same, but will have a larger selection of smaller rice and noodle dishes, including seaweed noodle, Dungeness crab, and red curry. New larger entrees include brick chicken with Korean barbecue sauce. They had to wait a week for their liquor permit, but are now up and running with a full bar.

Stay tuned for their grand opening — they’ll surely announce it on social media.