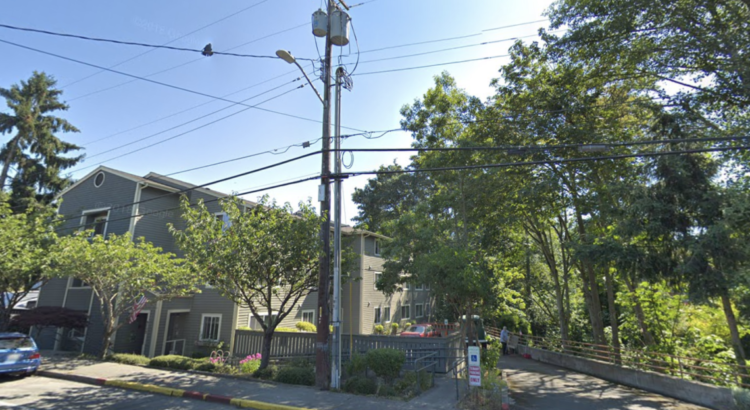 A big renovation and improvement project is in the works for Providence Dolores House, an affordable housing development for people with disabilities in Crown Hill.

Formerly known as Booth Gardens, the housing development is at 9722 8th Ave NW and was built in 1991 by Volunteers of America. The building was purchased by Providence Health & Services in 2017, and was renamed Providence Dolores House. It contains 16 units, providing subsidized housing for low-income individuals with disabilities.

The $2.5 million improvement project began on Jan. 6, and will include building a new roof, new windows and siding replacements, adding a fire sprinkler system, new fencing and signage, and common area improvements.

Funding for the improvements comes from a grant from Providence Supporting Housing and loans from the City of Seattle’s Office of Housing.

Book your flights with us, and you’ll be able to save a lot of time with our efficient Lufthansa Customer Service. We provide you with the best guidance with check-in service. Using that, if you’re flying domestic, you can check in as far in advance as 24 hours and as late as one hour before the flight.

Get the accurate and correct information regarding air journey with United Airlines Official Site, and mark a great journey with your loved ones at great ease. If you have booked or are considering booking a trip via United Airlines, you might be wondering what is included on a United journey and how flying with us can be different from the trips you have booked with other airlines.

If you are looking for best deals and offers then now you don’t need to search many websites. Just search Alaska Airlines Contact Number and get the flights with best discounts.

We provide assistance in providing low cost flight reservations. You can also book flight tickets by calling our American phone number and asking the representative to book low-cost American Airlines flights and reservations. Our team provides you 24-hour helpline service.

If you are worried about the long and complex procedures at the airport or in the flight. Then relax and let us do it for you. With the easiest booking process, you get 24×7 assistance from our experts at the Customer service team. Call us at the helpline numbers given on Lufthansa Airlines Reservations Official Site.

Finding the flights with the whole package is very difficult as we know. But when you connect with us at Spirit Airlines Contact Number you can easily resolve your all problems at just a single call. You can book your tickets from anywhere. Our motive is to make your journey more beautiful than you think.

So do not forget to contact Emirates Airlines Reservations, whenever you feel the need for help in any way, as long as we provide the best support to our customers in all ways. Our expert team will respond to your every query and fulfill our commitment to provide you a very affordable and comfortable journey.