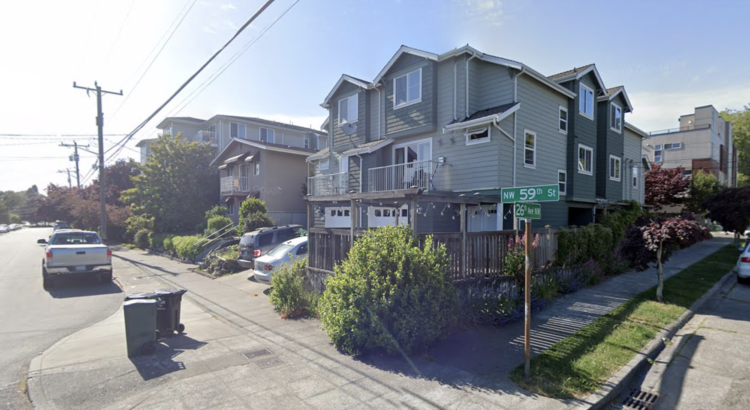 A man suspected of burglary in Sunset Hill is still at large after a major search of the neighborhood last night.

According to Seattle Police, the burglary and violation of a protection order happened in the 2600 block of NW 59th St just after 9pm Tuesday night. The victim called 911, but the suspect had fled by the time officers arrived. They searched the area but didn’t locate him.

Then, the victim called 911 again at 9:40pm saying he’d returned. When officers arrived, the man jumped out a window and fled on foot. A K-9 team and the King County Sheriff’s Guardian One helicopter responded but the suspect wasn’t located.

Police say the suspect has been identified, and detectives will follow up the investigation.

Thank you for publishing this update